The full findings will be presented at an international symposium on carotenoid research and applications in Cyprus, Eurocaroten, from 26–28 November 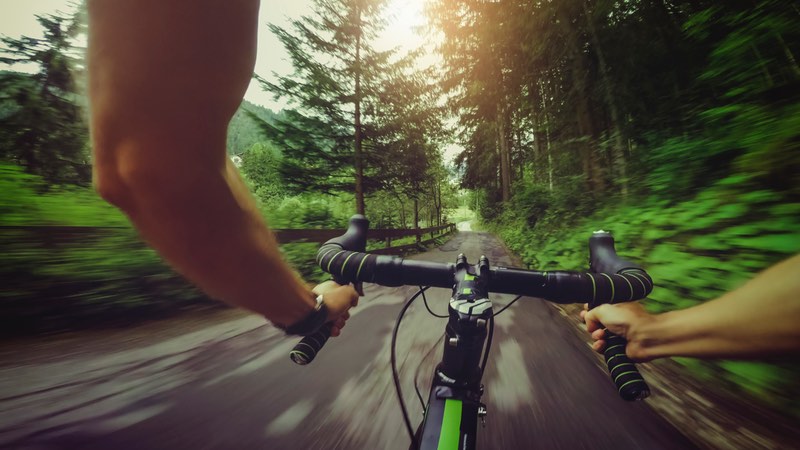 Researchers will present the latest results on AstaReal natural astaxanthin's positive effects on endurance performance and metabolism at the upcoming Eurocaroten conference. The international symposium on carotenoid research and applications in agro-food and health will take place in Limassol (Cyprus) from 26–28 November.

The current study aimed to investigate whether short-term supplementation with astaxanthin was able to improve exercise performance and metabolism during a 40 km cycling time trial.

Prior to each experiment, the recreationally trained cyclists took either 12 mg of AstaReal astaxanthin daily for seven days or a placebo, using a randomised, double-blind, crossover design. On day seven of supplementation, the participants completed a best effort indoor 40 km cycling trial on an ergometer. The time to complete the exercise was significantly improved following astaxanthin supplementation.

Additionally, whole-body fat oxidation rates were significantly higher and the respiratory exchange ratio was significantly lower at the 39–40 km stage following astaxanthin supplementation compared with the placebo. The researchers concluded that astaxanthin provided an ergogenic benefit to the athletes' performance and enhanced their whole-body fat oxidation in the final stages of this endurance-type exercise.

Andie Long, Marketing & Sales Manager at AstaReal, agreed: "Although astaxanthin appeals to a range of categories, the sports nutrition market is a key area of interest for its use."

Long explained that based on the growing body of evidence regarding its benefits, as well as the increase in product launches, natural astaxanthin is well on its way to becoming a fundamental sports nutrient. He said that whether they are capsules, sachets or functional drinks, the possibilities for developing natural astaxanthin products for use before, during or after a workout appear to be almost unlimited.

AstaReal is the most studied brand of natural astaxanthin worldwide, with a portfolio of 60+ human clinical trials conducted among more than 1,800 people.