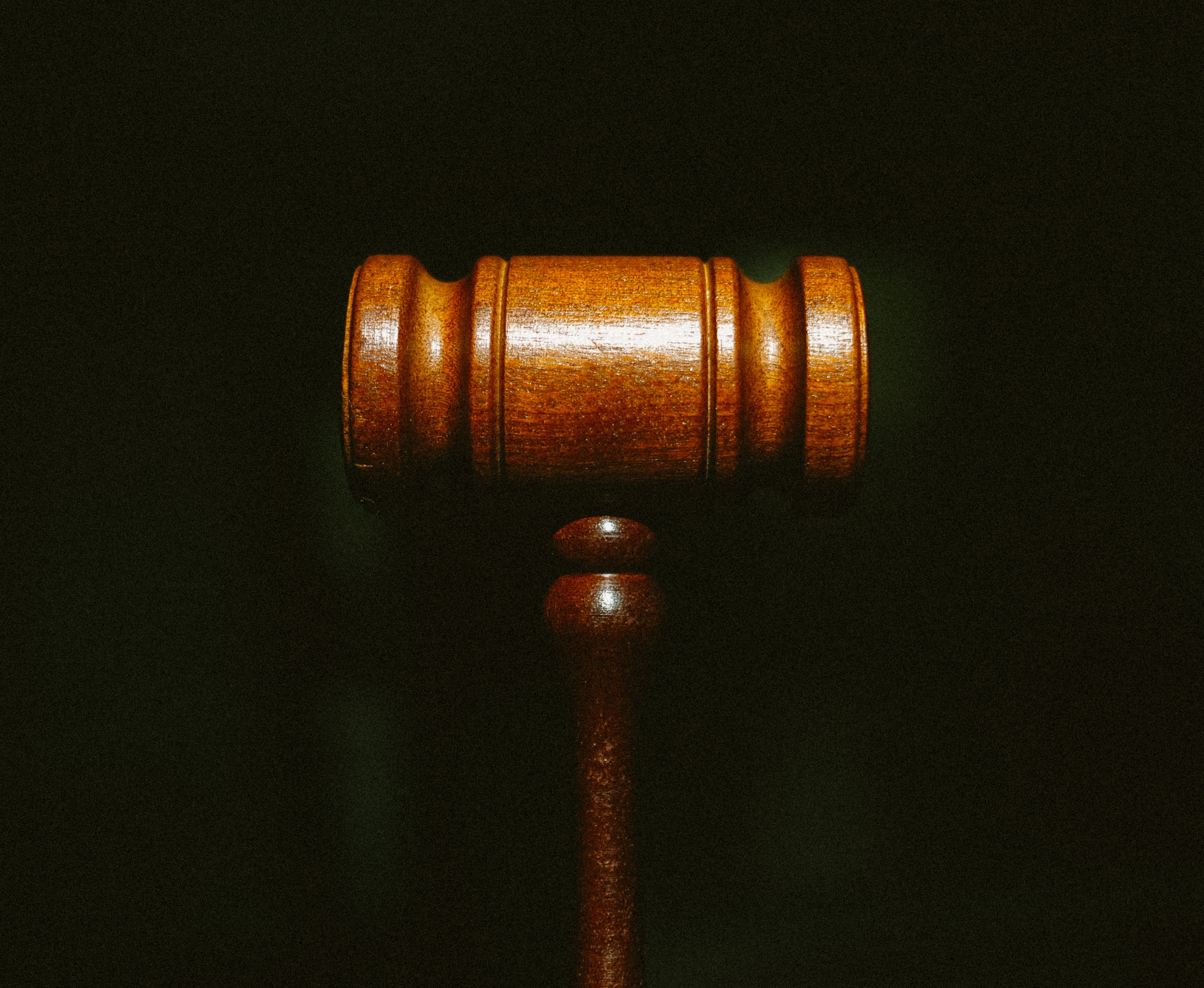 BGG World has announced the “very favourable” result of a lawsuit filed by American River Nutrition (ARN). ARN claimed infringement of a patent it held on a production process for Annatto Tocotrienols. The United States District Court for the Central District of California, which presided over the case, issued its final decision recently, granting BGG’s motion for a summary judgment of non-infringement.

After the Court’s decision, the parties dismissed all claims and counterclaims in the case, so there will be no appeal by ARN of the summary judgment in BGG’s favour. BGG’s Lead Attorney in the case, Gary Hnath of Mayer Brown, LLP, commented: “We were extremely confident in our position that BGG did not infringe ARN’s patent throughout this three-year litigation, so we were delighted that BGG’s position was finally vindicated through this judgment in its favour.”

The company’s TheraPrimE range includes tocotrienol products from three sources, annatto, rice bran, and palm. The company claims its production process allows it to separate and purify each single compound into greater than 98% purity, enabling their use in pharmaceutical applications. “These are very positive improvements over competitive producers still utilising outmoded traditional processes,” said Yanmei Li, PhD, BGG’s Global CSO. “BGG invests heavily in product development to offer ingredients that lead in their categories. This attention to innovation and quality is the key reason so many brands around the world have come to trust the BGG name.”