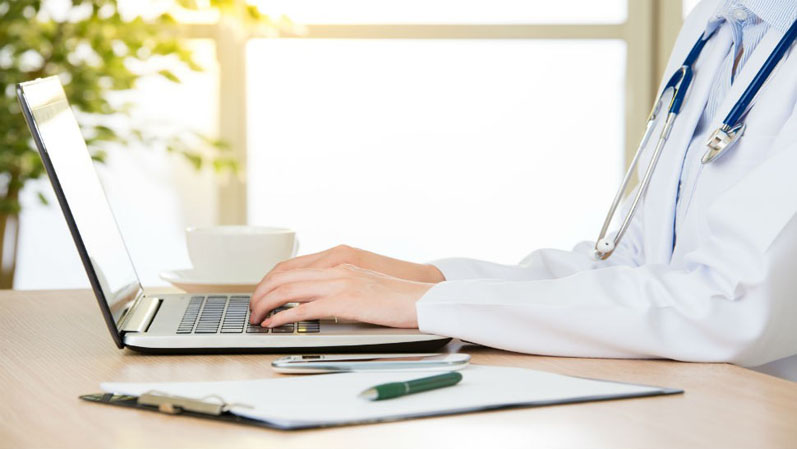 A clinical trial on >Your< Iron Syrup by PharmaLinea is the first to investigate whether anaemia in children can be avoided by taking an iron supplement.

The trial is now complete: 86 children finished the protocol and the preparation of a manuscript is under way. But why — as a private label provider — would we invest in a clinical trial on a finished product?

To answer the question, we must look at the scale of the problem. The market need is vast; around 15% of preschool children are iron-deficient and about 20% have a deficiency level that’s considered to be anaemic.

Many of the latter cases could be prevented with efficient supplementation.

A child’s requirement for iron increases during growth and development, particularly during the first years of life. If children are iron-deficient, yet above the level of anaemia, doctors can only recommend a change in diet or iron supplements.

Dietary changes are rarely sufficient in practice and there are no iron supplements that are proven to save children from anaemic levels of deficiency.

Additionally, supplements are often based on poorly bioavailable iron salts, have a bad metallic taste and can cause similar side-effects as drugs (diarrhoea, nausea, gastric irritation, etc.). 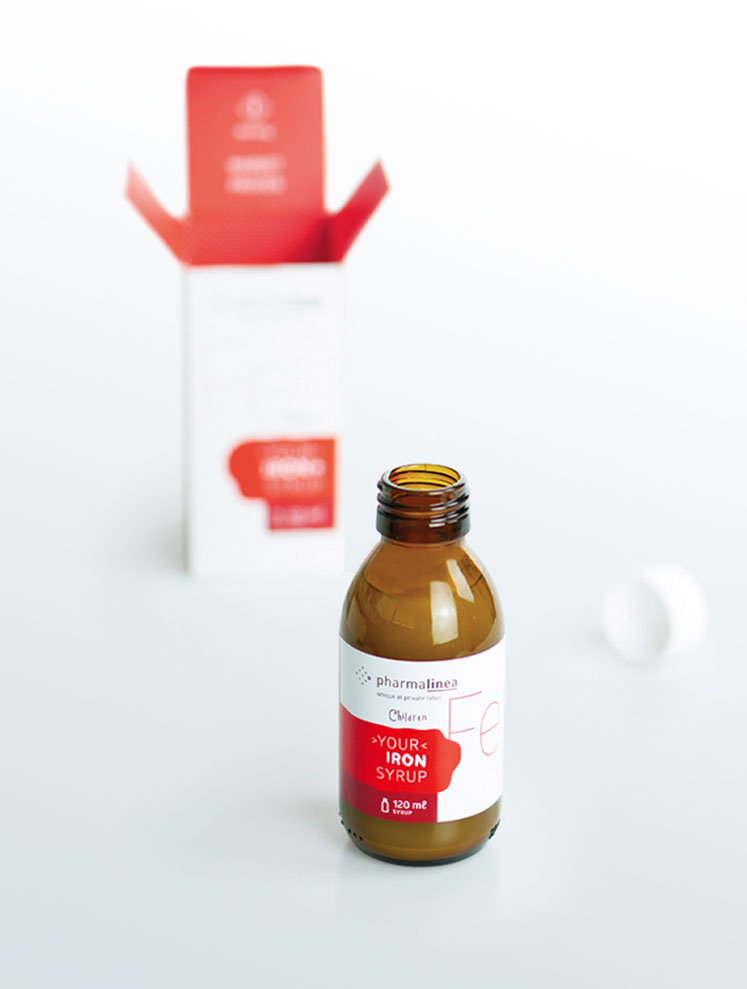 As such, doctors have very limited options in terms of prescribable medications and they know there is a high chance that children will progress to anaemic levels of deficiency.

Neither children nor their physicians have any viable solution during this process that would be both user-friendly and clinically proven.

These problems were commonly reiterated by the paediatricians we collaborated with in the process of developing our liquid iron formulation for children.

>Your< Iron Syrup has already shown market success, received positive feedback regarding its taste and has a reported absence of side-effects. Now, a clinical trial will demonstrate its efficacy and — in the event of positive results — give doctors an option they can confidently prescribe.

The clinical trial on >Your< Iron Syrup is the first to address the question posed by many doctors and parents: “Is it possible for iron-deficient children to avoid anaemia and drugs by taking an iron supplement?”

It is the first relevant clinical trial on iron supplements for children, as it studies only those that are iron-deficient but not anaemic (the relevant population for supplements) and an iron dose that is widely considered to be a supplement and not a drug (1 mg iron/kg body weight/day).

It is — to the best of our knowledge — the only clinical trial that has been done on a private label iron supplement.

The trial is also one of the leading studies in food supplements in terms of overall design and strict standards. Trial design can vary wildly in quality and, according to our experience, there are several factors that increase the credibility of a trial:

The latter is especially relevant for iron because trials on iron supplements or ingredients are often conducted on subjects with anaemic levels of iron, making it easier to show an effect as a result of supplementation.

However, trial design should avoid such compromises and include only subjects in the stage of iron deficiency — either without or with mild anaemia — as is recommended for food supplements by EFSA.

The derived effects therefore carry greater value and are more applicable to the actual end users. A statistically significant number of subjects (86 children) have successfully completed the trial and we expect the published study to be available in the first quarter of 2021.

Positive results will mean a complete solution: a supplement that tastes good, shows no side-effects and benefits from clinically validated efficacy.

Stress and sleep supplements: more than a fleeting post-pandemic trend
PharmaLinea announces prebiotic range in 2022 product update
Formulating for growth
Efficacy of >Your< Iron Syrup proven during gold standard clinical trial
Addressing back pain with a new private label product
The stability of ingredients in supplements: An overlooked industry topic
The current state of clinical substantiation in nutraceuticals
The great flaw of the private label market