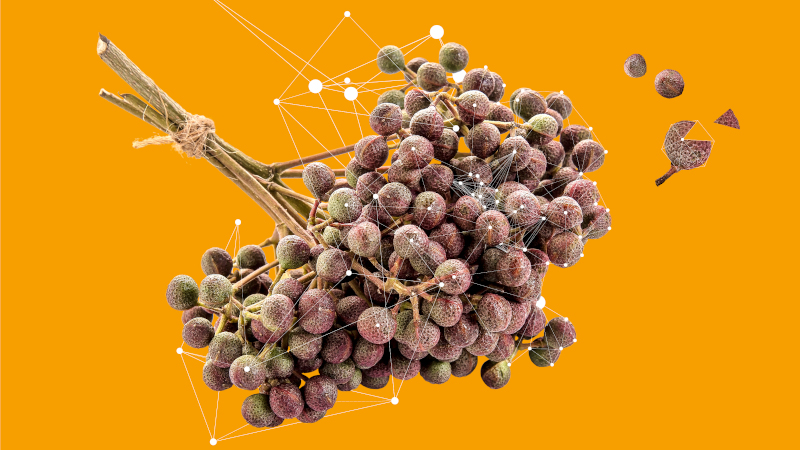 Mibelle Biochemistry is offering a powder version its SaraPEPP Nu cognition enhancer. SaraPEPP Nu pwd is prepared using the dried fruits of Timut pepper, a member of the citrus family and native to the southern peripheral region of the Himalaya.

Same as the original MCT-oil based formulation, the powder form reportedly ensures a high content of the active ingredient, the alkylamide 'hydroxy-α-sanshool'. The liquid version is designed for the use in softgel caps, whereas the powder form is more suited for hardgel caps, tablets and powder blends. Because of its organoleptic property, both forms of SaraPEPP Nu are applicable for functional food applications, Mibelle says, including nootropic beverages or confectionary soft chews.

Improvement of cognitive performance has been demonstrated in a placebo-controlled and registered clinical trial in healthy humans. The product was shown to improve working memory and attention, increase mental performance, reduce mental fatigue and improve neural efficiency.

Owing to the high bioavailability of the lead compound, Mibelle says, cognitive performance was improved within one hour after intake. The study data have been recently published by D. Kennedy et al in the Nutrients journal.