>Your< Iron Syrup, a private label children’s iron supplement by PharmaLinea, has recently been clinically proven to increase ferritin levels in iron-deficient children by 69%, thus enabling them to avoid anaemia

The study, published in MDPI Nutrients, is the first to show anaemia in iron-deficient children can be avoided through supplementation. The research not only stands out because of its findings, but also sets a high standard for the food supplement industry in terms of clinical trial design.

Maja Orešnik, Science and Research Director at PharmaLinea, explains why they refer to the trial set-up as gold standard: “First of all, the trial is a randomised, double-blind, placebo-controlled intervention."

"However, what really sets the study apart is its multicentricity, its non-anaemic subjects, a relevant number of participants (85) and supervision by leading international experts from the Department of Pediatric Hematology and Oncology, University Medical Centre Ljubljana.”

Orešnik goes on to detail the factors that place the trial beyond what we usually see in supplement research: “The study was done at 15 different paediatric primary care units. Multiple testing centres eliminated and specific factors that might have made the results less representative."

"The exclusion criteria were key to ensure that the study was relevant to supplements. The subjects had to be iron-deficient but with iron stores that were high enough for them not to be considered anaemic."

"Although it is easier to prove a product’s effect on anaemic subjects, this makes results irrelevant for a supplement, as anaemic subjects are usually prescribed with drugs. It is also simpler to find and recruit such subjects."

"To obtain our statistically significant number of 85 non-anaemic children (who completed the trial), we had to extend the search for much longer than expected. There are many such children in the population, but it is very hard to get them to take part in a clinical trial that involves the collection of blood samples.” 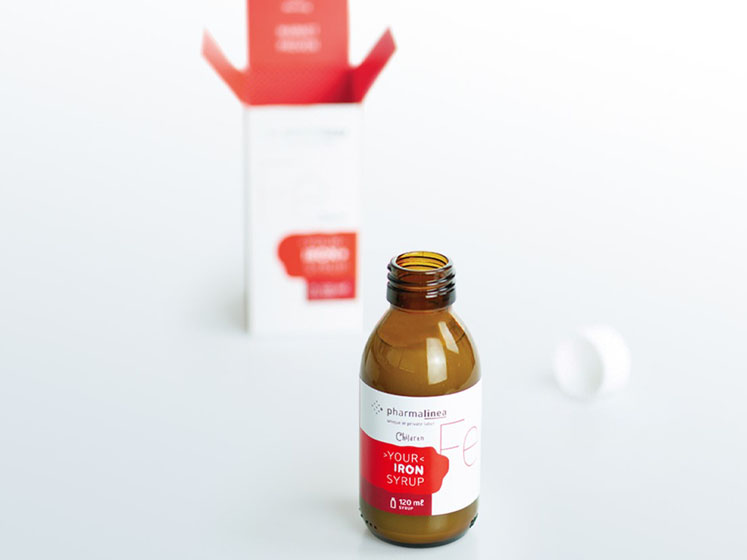 According to Orešnik, no corners were cut to get results sooner: “Just the fact that the entire recruitment process for the trial took more than 3 years speaks volumes. From a business standpoint, that’s a very long time to wait for returns on a study investment; but, we set strict standards in the beginning and stuck by them."

No other trial on children’s iron deficiency is directly comparable. They are either performed on anaemic subjects and/or with an iron dose that categorises the product as a drug and not a supplement.”

So, why go through all the trouble and expense? The reason, as stated by Orešnik, is that pharmaceutical companies place and enforce strict demands on scientific substantiation.

“More and more demanding companies, such as subsidiaries of STADA and Teva, are launching our iron products. We wanted this trial to be a powerful tool for medical detailing, which is how our most successful clients promote our iron products."

"To convince doctors and help the products to truly stand out from the competition, the data had to be solid. Thankfully, the results turned out to be outstanding, so all the hard work paid off.”

The results of the trial can be summarised as follows:

Compliance was 92% and there was no significant difference between the experiment arms. The latter is true for the frequency of side-effects as well. Only one event of abdominal pain (in 85 children in 12 weeks) was evaluated as possibly linked to supplementation. The product was thus found to be very well tolerated and safe.

Stress and sleep supplements: more than a fleeting post-pandemic trend
Formulating for growth
Addressing back pain with a new private label product
PharmaLinea completes iron syrup clinical trial
The stability of ingredients in supplements: An overlooked industry topic
The current state of clinical substantiation in nutraceuticals
The great flaw of the private label market