Biohacking for a better body and mind 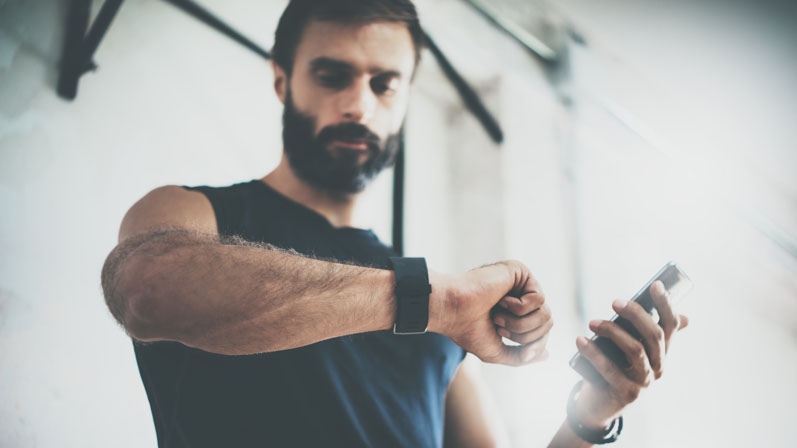 Stronger, faster, better; the idea of enhancing one’s own performance isn’t new. For thousands of years, people have been using specific herbs and plants to improve their health, alleviate pain or cure diseases.

The modern form of this type of self-optimisation is called biohacking. Aiming for more energy, well-being and focus, biohackers want to improve their performance in a healthy way. They harness scientific, technological and natural resources to create the best possible version of themselves.

From meditation, sleep hygiene and fasting to supplementing with important micronutrients, there are various ways of optimising both the body and mind. Many biohackers also take advantage of modern tools such as smartwatches, health apps or even implants to upgrade their body and facilitate well-being.

Biohacking is already a megatrend in the US and in Europe, too; the lifestyle is gaining more and more followers. Analysts have forecasted that the global biohacking market will grow annually by 19.4% on average until 2023.1

This is partly because of our ageing society, which has sparked a new health consciousness: instead of treating diseases, people now want to prevent them. They are therefore willing to change their nutrition and lifestyle to stay healthy and full of vitality. Antioxidants such as natural and versatile astaxanthin offer particular potential for supplement manufacturers who want to respond to the growing biohacking trend.

The most powerful antioxidant

Astaxanthin is a natural carotenoid derived from the microalga Haematococcus pluvialis. Owing to its unique molecular structure, it is more potent than any other antioxidant: astaxanthin is able to span the hydrophilic and hydrophobic layers of cell membranes, thus quenching free radicals and protecting the cell’s interior as well as its exterior from oxidative stress.

Compared with vitamin E, astaxanthin has been shown to be 550 times more effective against lipid peroxidation in the mitochondria.2 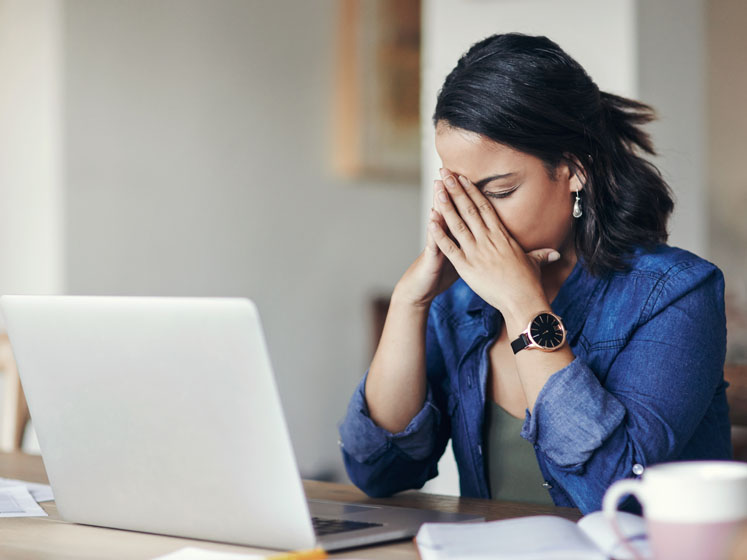 Protecting cells and mitochondria plays a key role in biohacking as it confers antiageing benefits. How fast a person ages is genetically determined, but the process can be slowed down by adopting an optimised lifestyle. This includes the reduction of oxidative stress.

The energy production process in the mitochondria generates huge amounts of free radicals and can cause an imbalance between oxidants and antioxidants in the body. This induces oxidative stress that is harmful to cells as well as to DNA and fosters mitochondrial dysfunction, which in turn is thought to provoke both ageing and age-related diseases.3 Dietary antioxidants can help to rebalance the body’s own antioxidant defence system.4

When ingested, astaxanthin predominantly accumulates in the mitochondria.5 The membranes of these energy powerhouses are susceptible to oxidative stress, which can impair energy production. Astaxanthin is able to neutralise free radicals in the inner as well as other layer of the mitochondrial membrane and thus contributes to the maintenance of mitochondrial function.6

In this way, natural astaxanthin can also counteract stress-related fatigue. In a double-blind placebo-controlled study, researchers demonstrated that the algal antioxidant was simultaneously effective against both mental and physical fatigue.7

Participants were treated with 12 mg of AstaReal natural astaxanthin or a placebo for eight weeks. The study was designed to induce fatigue and stress, similar to that encountered in daily life. For the mental challenge, individuals were subjected to a number of timed calculations that required intense concentration. The physical component was performed using a bicycle ergometer.

Before and after the stressor tests, the scientists assessed the subjective degree of fatigue. Visual Analogue Scale analysis showed that astaxanthin significantly reduced the perceived symptoms of mental and physical fatigue compared with the placebo.

These included improvements in clarity of thinking, concentration, motivation and mood. In the calculation test, an increase in errors observed in the placebo group during the second half of the test was almost eliminated in the astaxanthin group. Further studies have shown that astaxanthin helps to support mental clarity and promote focus.8 In addition, astaxanthin supplementation is associated with significantly improved recovery from mental fatigue.9 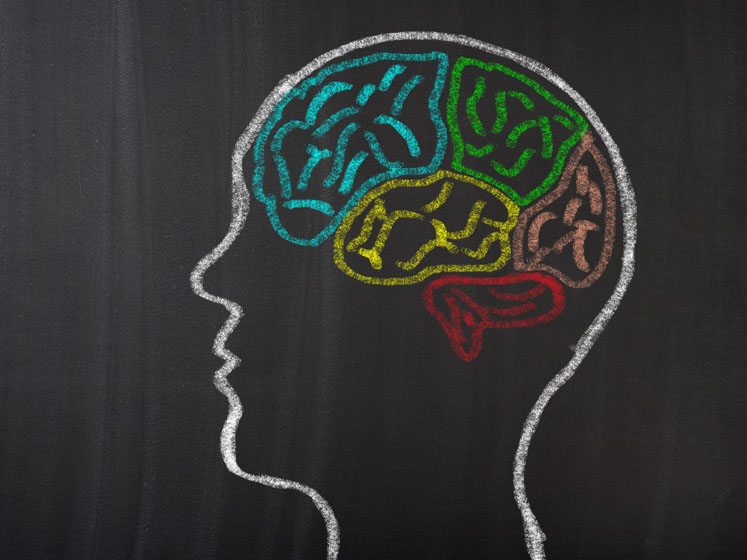 Natural astaxanthin is also able to cross the blood-brain barrier. This is particularly important considering the large number of mitochondria and the amount of energy used by the brain. Up to 70% of the energy produced in the body is required here.10

Thus, the correlation between mitochondrial dysfunction and neurodegeneration is hardly surprising. Many diseases, such as Alzheimer’s and Parkinson’s, are associated with mitochondrial damage, which impairs the production of ATP, the primary carrier of energy in our cells.

Several clinical studies have shown that natural astaxanthin is a nootropic that positively influences the brain. For instance, it is able to improve memory and multitasking in people with age-related forgetfulness.11

The worldwide market for natural astaxanthin from the microalga Haematococcus pluvialis is booming. A report by Research and Markets states that it is growing at a CAGR of approximately 13% and will reach a value of US$770 million by 2024.12

This growth has been boosted by research findings that provide scientific backing for the health benefits of natural astaxanthin — from cognitive to physical performance.

Nowadays, a wealth of information and tools is available to enable people to assess and improve their own performance: lab analyses, apps, wearables and other technical devices offer a broad range of possibilities. In addition, dietary supplements and nootropics such as astaxanthin are a key component for self-optimisation by biohacking.