Recent research has suggested the vitamin could play a role in healthy ageing, as well as sports nutrition, through increased ATP production 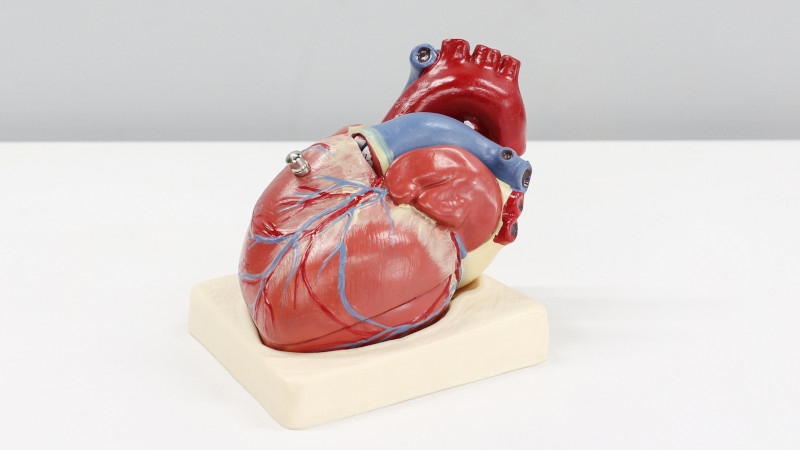 After introducing MenaQ7 vitamin K2 as MK-7, measurements were taken of ATP, oxidative stress and extracellular vesicles (EV). In the experiment, MK7 counteracted intracellular oxidative stress, both under normal conditions and warfarin-induced, as well as increasing ATP production, even in the presence of warfarin.

The authors concluded: "Our experiments show that in primary human SMCs, MK-7 lowers oxidative stress and EV release and increases ATP production. This pathway points to a non-canonical role of MK-7 in the prevention of vascular calcification, unrelated to its canonical role as cofactor for the posttranslational modification of MGP."

The findings are in line with previous research suggesting vitamin K2 decreases oxidative stress, as well as demonstrating a non-canonical role in inhibiting inflammatory markers.

"We are incredibly encouraged by the results of this study highlighting the potential of vitamin K2 as MK-7 for healthy ageing, as oxidative stress is involved in several age-related conditions, such as increased cardiovascular risk, chronic kidney conditions, and neurodegenerative disorders," said Hogne Vik, Gnosis by Lesaffre Chief Medical Officer. "This contributes nicely to our already substantial body of research showing MenaQ7 is a cardio-protective nutrient and reaffirms why the medical community is interested in the ongoing study of this important nutrient for the betterment of global health.

"Further, evidence showing MenaQ7 increased the production of ATP shines highlights K2 as MK-7 as a potentially essential nutrient for sports nutrition,” said Vik. “While it is preliminary data, we are excited about the next steps of this important research to validate the additional health benefits and applications.”