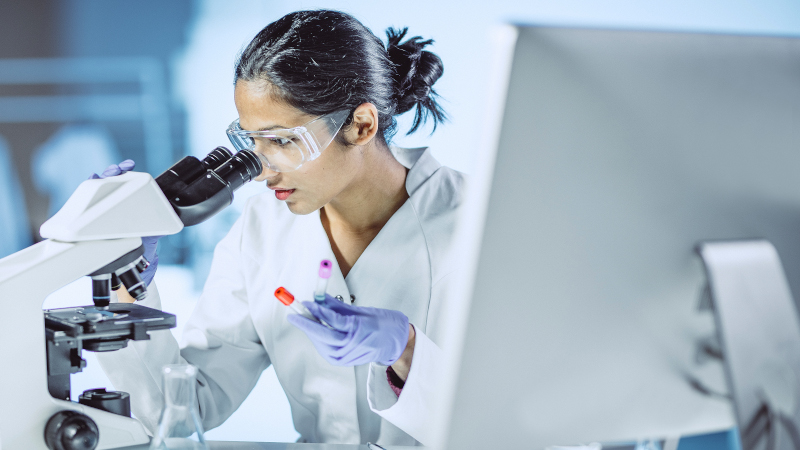 Continuing its research in nutrition and health, IFF researchers, in collaboration with researchers from Afekta Technologies, Finland, and the University of Oulu, Finland, recently released the findings of their latest study on the health effects of Litesse polydextrose, a soluble fibre with prebiotic properties.

As reported previously (Raza et al. 2017), Litesse has the capability to alter gut microbiota, and to reduce fasting triglycerides and total cholesterol plasma levels in mice being fed a diet characterised by a high intake of saturated fats and sucrose, and a low intake of fibre. This recent study builds upon existing research, to help further understand the mechanisms of action that Litesse has at the molecular level.

‘‘The previous findings were so interesting that we wanted to explore in more detail what is behind these positive changes in metabolism and microbiota,” said Markku Saarinen, Senior Scientist, IFF. “Thus, we extended the focus of the previous research to a molecular level.’’ The study examined blood and tissue samples from the mice fed a Western diet, with or without oral administration of Litesse polydextrose. Metabolomic analyses of these tissue samples showed significant differences between mice fed with polydextrose and the mice in the control group.

”Metabolomic analytics are increasingly being used in food and nutrition research and, when investigating research questions related to the function of gut microbiota. With metabolomics, it is possible to explore the conversion products made by gut microbiota from dietary components, and examine what kind of metabolic alterations they evoke in the circulation and potential target tissues,” added Dr Olli Kärkkäinen, CEO, Afekta Technologies.

The results showed that Litesse polydextrose caused differential metabolite patterns in blood and adipose tissues. It also demonstrated one-carbon metabolism, bile acid and tryptophan metabolism were associated with the hypolipidemic effects observed in the mice receiving polydextrose. The inclusion of polydextrose in the diet may have also altered the absorption of other dietary components, resulting in the hypolipidemic effect. “While there are many dietary fibres on the market today, not all fibres act in the same way. Our study strongly supports this, which is why further investigation on whether the positive changes in lipid metabolism are also observed in humans is warranted,” said Dr Heli Anglenius, Senior Scientist, IFF.