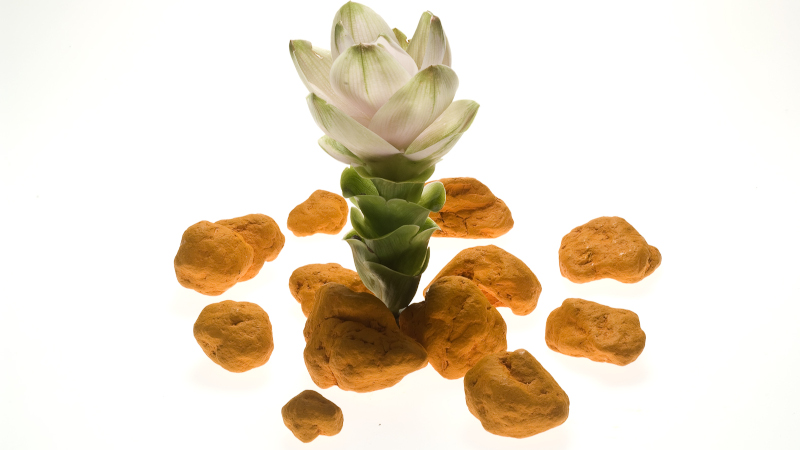 Indena has highlighted recent clinical evidence showing its Meriva curcumin phytosome is an effective oxidative stress modulator, and that it supports kidney detoxing and filtering function.

Chronic renal disease is an inflammatory based disorder, and curcumin properties in modulating body response through its antioxidant properties are well known and scientifically proven. The studies reportedly showed significant effectiveness of curcumin phytosome as a natural and safe aid for the support of healthy kidney functions.

In the pilot study, 24 CKD subjects and 20 healthy volunteers were recruited. CKD subjects followed nutritional counselling and were supplemented with Meriva for six months. The parameters evaluated at baseline and after 3–6 months were uremic toxins, metagenomic of gut microbiota (which can play a role in controlling the origin of systemic inflammatory state and CKD progression) and nutritional, inflammatory, oxidative status. Curcumin significantly levelled plasma pro inflammatory mediators and lipid peroxidation.

Another endpoint regarded gut microbiota: after 6 months of curcumin supplementation it was observed a more balanced composition of the intestinal microbial population in CKD subjects using healthy volunteers as control group. Again, the safety profile of Meriva after long-term supplementation was confirmed, with no adverse events observed in the supplemented group.

This recent study extended the condition-of-use “maintaining kidney healthy” previously explored by the University of Chieti-Pescara2 which aimed to evaluate supplementation with Meriva in subjects with temporary kidney dysfunction (TKd) and increased oxidative stress levels.

The clinical evidence showed that albuminuria decreased in all subjects, with a statistically significant positive effect in the supplement group compared with controls (P<0.05) due to its antioxidant properties.

Oxidative stress level was high in all TKd subjects at inclusion: it was significantly positively affected in the supplement group (P<0.05) after 4 weeks. Most supplemented subjects at 4 weeks did not experience fatigue, another effect elevated TKd can exhibit.

"One of our most important and historical ingredient keeps being source of new potential application in wider fields, as such important studies show – says Antonella Riva, Indena’s Head of Product Innovation and Development – We’re very proud that Meriva can still help researchers to find natural solutions for conditions where response on oxidative stress is involved, such are kidney discomforts. We’ll keep collaborating with relevant research centres to work for human wellbeing, which is part of our mission”.

Its formulation, as a standardised turmeric extract containing the full bouquet of curcuminoids, not just curcumin, is based on Indena’s Phytosome 100% natural food-delivery system.