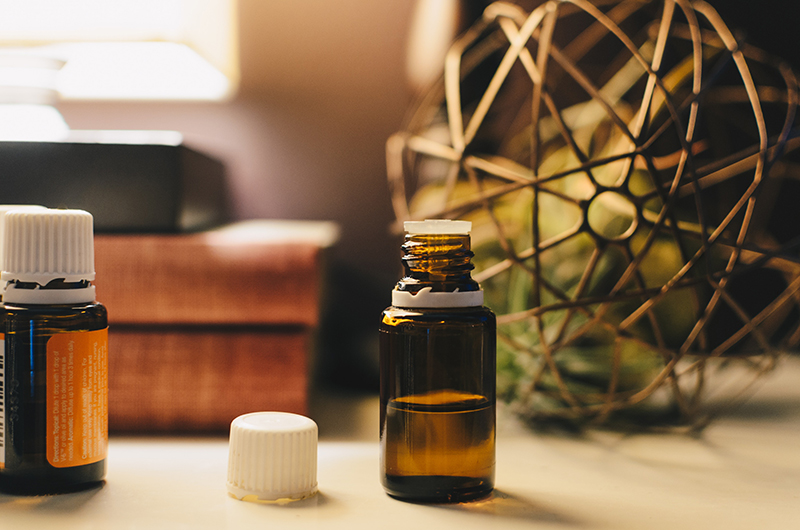 As part of its 2020 strategy to strengthen its naturals capabilities and its presence in the high growth markets of Asia Pacific, Givaudan announced that it has reached an agreement to acquire Golden Frog, a Vietnamese flavour company.

With headquarters and manufacturing facilities in the Ho Chi Minh area, Golden Frog employs 156 people and caters to the needs of the ASEAN markets.

Louie D’Amico, President of Givaudan’s Flavour Division said: “Strengthening and expanding our offering in naturals continues to be a key priority for Givaudan. The addition of Golden Frog’s product portfolio, talent and know-how will further enable Givaudan to provide global, regional and local customers with complete and competitive natural solutions.”

Monila Kothari, Regional Commercial Head, APAC said: “With a growing population of over 97 million people, Vietnam is a market with tremendous growth potential for Givaudan in the Asia Pacific region. The combination of Golden Frog’s naturals portfolio with our long heritage in naturals and sustainable sourcing will expand our leadership position in the country and bring numerous benefits to our customers, employees and communities locally and across the ASEAN region.”

While terms of the deal have not been disclosed, Golden Frog’s business would have represented approximately CHF 10 million of incremental sales to Givaudan’s results in 2018 on a proforma basis.

Givaudan plans to fund the transaction from existing resources and is expected to close in the second half of 2019.