Get ready for summer with astaxanthin 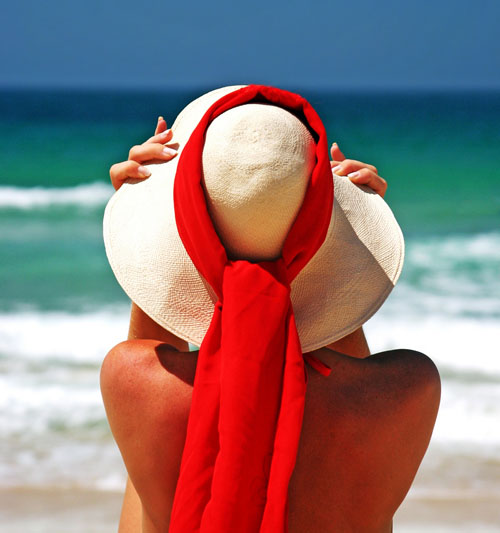 Skin is the first line of defence against the assaults of nature, stress and time. But it needs nutrients just as the rest of the body does.

One nutrient shown to be particularly exemplary at protecting the skin from within is natural astaxanthin, a powerful carotenoid antioxidant.

We have scientific evidence from human, animal and cellular models, demonstrating that astaxanthin enhances the innate sun protection and reduces UV damage and other insults that cause skin to age.

Nature has already tuned into this: fish and birds accumulate astaxanthin from microalgae to enhance their protection from oxidative stress and UV radiation. Human skin can benefit as well.

In fact, natural astaxanthin from microalgae is the ideal “summer supplement.” The global nutricosmetics market is estimated to reach $12.6 billion by 2024 (according to Variant Market Research), growing at a CAGR of 12.6% from 2017 to 2024.

The new study, published in the journal Nutrients, was conducted at the Pharmaceutical and Healthcare Research Laboratories in the Research and Development management headquarters of the FUJIFILM Corp. in Kanagawa, Japan.

In the 10-week, double-blind, placebo-controlled study, volunteer participants received either 4 mg of algal food-derived astaxanthin or an inert placebo. The researchers used Haematococcus pluvialis microalgae cultivated and produced by Algatech.

Measurements were taken both at baseline and following 9 weeks of supplementation. The subjects taking astaxanthin showed increased MED (increased time to redness under exposure to UV light) compared with those taking the placebo. In addition, the astaxanthin group had a reduced loss of skin moisture in the area exposed to the light compared with the placebo group.

The authors concluded: “These results demonstrated the protective role of dietary supplementation with astaxanthin against UV-induced stimuli and its usefulness for the maintenance of healthy skin.”

“Algatech’s facility is located in the Arava desert, where there is ample sunshine all year round. The same mechanism that protects the algae from the desert’s harsh sun light, is what gives our AstaPure unique potency to help in protecting our skin and eyes in summer. Astapure, natural astaxanthin, is the perfect supplement for the summer,” concludes Efrat Kat, Algatech’s VP of Sales and Marketing.