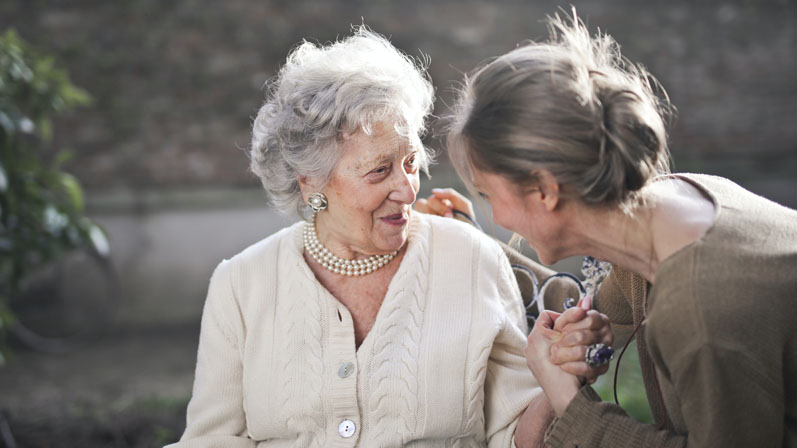 The global pandemic of COVID-19 is having a significant social and psychological impact on the entire population. Increasing unemployment, the separation of families and communities, social distancing protocols and other changes are generally viewed as risk factors for anxiety and depression.

These new circumstances will likely have a major impact on mental health both now and in the future. In a proposed study at the University of Oxford in the United Kingdom, researchers state that “data will be vital to determine causal mechanisms associated with poor mental health including loneliness and entrapment.”

To optimise the effectiveness of psychological treatments, they need to target factors that are both causally associated with poor mental health and modifiable by an intervention.1

Prior to the pandemic, the World Health Organization reported that 44.3 million people in the WHO European region suffer from depression and 37.3 million suffer from anxiety.2 In the coming months, one can expect to hear differing opinions from a variety of experts on various coping mechanisms. Fortunately, scientists, researchers and medical professionals have been studying mental health, its cause and treatments for decades.

Recent research suggests that mitochondrial dysfunction is connected to the manifestation of depression. The new data increasingly indicates the capacity of the nervous system to modify itself. Mitochondria are the powerhouses of eukaryotic cells and they also regulate brain function through oxidative stress and apoptosis.3

Another study reveals that “chronic stress may critically affect cellular energy metabolism,” which links anxiety to mitochondrial dysfunction. When the performance of muscle and brain cells is lowered, anxiety is triggered. Efficient mitochondria are required for energy demanding cells to operate at maximum capacity.4

The ups and downs of mitochondria

It’s important that mitochondria adequately supply energy to address mood. But mitochondria do not just affect one’s mental health; they’re critical for providing energy for the body. The body only creates the energy it needs, so less energy consumption leads to fewer mitochondria. The energy produced by these organelles is essential for powering everything we do.

Decreased energy and increased mood changes are also closely identified with ageing. Not to be confused with age, ageing is not necessarily determined by time, but it is also affected by environmental factors and genetic make-up. For the average adult, brain development peaks at age 25 and, after the age of 40, brain volume beings to decrease at a rate of 5% per decade.

Neurons and their connecting pathways start shrinking and, after the age of 70, the rate of decline increases even further.5

Some factors include an increased amount of active oxygen (exhaust, UV rays, heavy exercise, smoking, stress, etc.) combined with decreased antioxidant capacity, which leads to a reduction in the production of energy (decrease in motor skills and a decline in mitochondrial function). Growing cells expand through cell division and can expand up to about 50 times. As one ages, this cycle slows.

There are many ways to improve mitochondrial health: sleep, exercise, proper diet, etc. Fortunately, there are also supplements available that safely stimulate mitochondrial biogenesis — the growth and division of pre-existing mitochondria.

Mitochondrial biogenesis is influenced by environmental activity such as exercise, caloric restriction, low temperature, oxidative stress, cell division and renewal and differentiation, and is accompanied by variations in number, size and mass.6 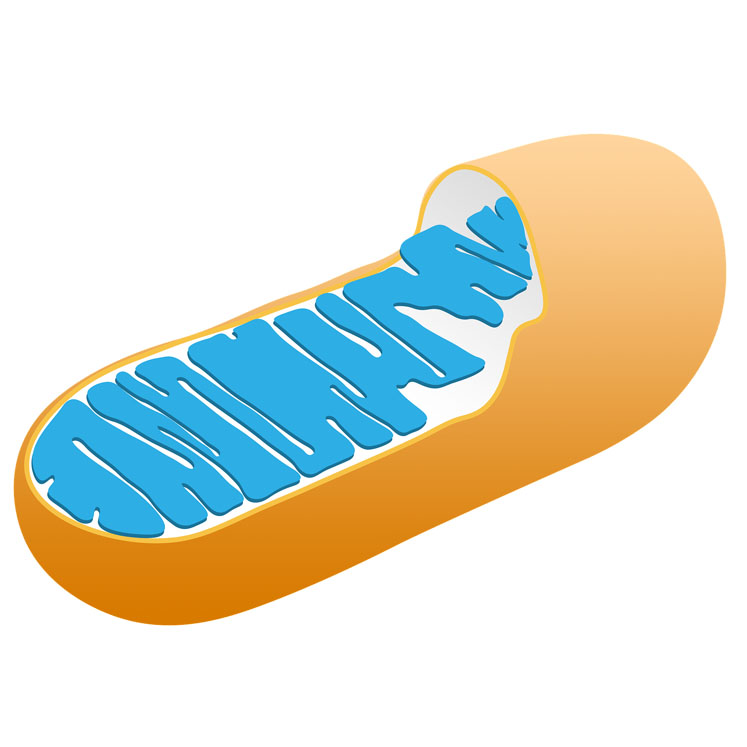 A healthy body continually creates new mitochondria. However, with time, the body’s mitochondrial function declines, much like overall energy levels, which can lead to impaired functioning of the brain and other vital organs.

Extensive research into the compound pyrroloquinoline quinone (PQQ) has found that it can stimulate mitochondria and support cognitive performance, including boost memory and attention. The ingredient is found in trace amounts in vegetables, fruits, meat and in human breast milk, and it has been commercialised as a nutraceutical.

Research suggests that the PQQ compound may play a role in preserving and improving cognitive function, in both humans and animals, and delay the effects of ageing. Some early findings show that it may also support heart health.

MGCPQQ, a specific brand of PQQ, is an all-natural ingredient added to many supplements. It is the most studied and researched ingredient of its kind. MGCPQQ appears to increase and enhance mitochondrial biogenesis, which results in the growth of mitochondria clusters in cells.

In fact, MGCPQQ has shown to outperform other well-known mitochondrial boosting ingredients such as resveratrol and nicotinamide mononucleotide (NMN) by a factor of 10–1000.

In a study, MGCPQQ showed positive effects on stress, fatigue and sleep.7 The results demonstrated that all six measures of vigour, fatigue, tension-anxiety, depression, anger-hostility and confusion improved significantly after the test subjects took 20 mg of MGCPQQ daily for 8 weeks.

Additionally, measures for quality of life, appetite, sleep, obsession and pain also improved considerably among both male and female subjects during this same time period.

The study also revealed significant improvement in drowsiness at awakening, sleep onset and maintenance, and sleep duration. The effects of MGCPQQ on improvement of sleep quality were also supported by a biomarker.

According to the US National Heart, Lung and Blood Institute, “Sleep plays a vital role in good health and well-being throughout one’s life."

"Getting enough quality sleep at the right times can help protect mental health, physical health, quality of life and safety. The way one feels while awake depends in part on what happens while sleeping. During sleep, the body is working to support healthy brain function and maintain physical health.”8

MGCPQQ has also been shown to promote the production of a protein called Nerve Growth Factor, which is composed of 118 amino acid residues. NGF helps to develop and maintain peripheral sympathetic and sensory neurons that are susceptible to damage from oxidative stress.

Neuronal death is considered to be a causal factor in some cognitive disorders. MGCPQQ may stimulate NGF synthesis and secretion and, in addition to its antioxidant characteristics, the ingredient may inhibit neurotoxicity and play a role in the growth and recovery of damaged nerves and organs such as the brain.9

Its preventive effect signalled that MGCPQQ may have higher antioxidant properties than vitamins C and E. As an antioxidant ingredient, MGCPQQ can help to protect neurons in the brain that are susceptible to cell damage.

MGCPQQ is manufactured in Japan using a proprietary fermentation process owned by Mitsubishi Gas Chemical. Unlike other ingredients, it is not derived from a synthetic process. PQQ brands derived from a synthetic process cannot guarantee that the reagents and solvents used in such processes are food safe additives, nor that they are free from potentially hazardous chemicals.

Although there are other naturally fermented PQQ ingredients on the market, MGCPQQ remains the most researched and studied for its safety and efficacy. In fact, MGCPQQ has the most regulatory approval of all the PQQ brands. For the consumer, this is critical information.

MGCPQQ has been extensively tested and researched for its safety and efficacy. A safety evaluation was conducted by the European Food Safety Authority (EFSA). After completing and publishing its evaluation, MCGPQQ became the only ingredient of its kind to appear on the European Union’s approved list of Novel Foods.

In Japan, it is certified by the Ministry of Health, Labour and Welfare as a food ingredient. The company has marketed the ingredient under the brand name BioPQQ in the United States, Canada and Japan.

Although there are many supplements on the market that claim to support brain health and decrease the acceleration of ageing, MGCPQQ has shown that it offers these benefits and much more through four decades of research.

From well-controlled studies to safety evaluations by third-party regulators, consumers interested in maintaining and improving their overall health as they grow old have a safe and effective option in MGCPQQ.

The daily pressures and stress caused by the uncertainty of the coronavirus will not pause while research continues. Decades of research concludes that poor mental health can be modified by an intervention.

Thankfully, alternative ways to cope currently exist, and energising the body’s mitochondria with MGCPQQ can help to boost energy, improve mood, lower stress and fatigue, as well as increase restful sleep, all important markers that can impact overall health as one ages.