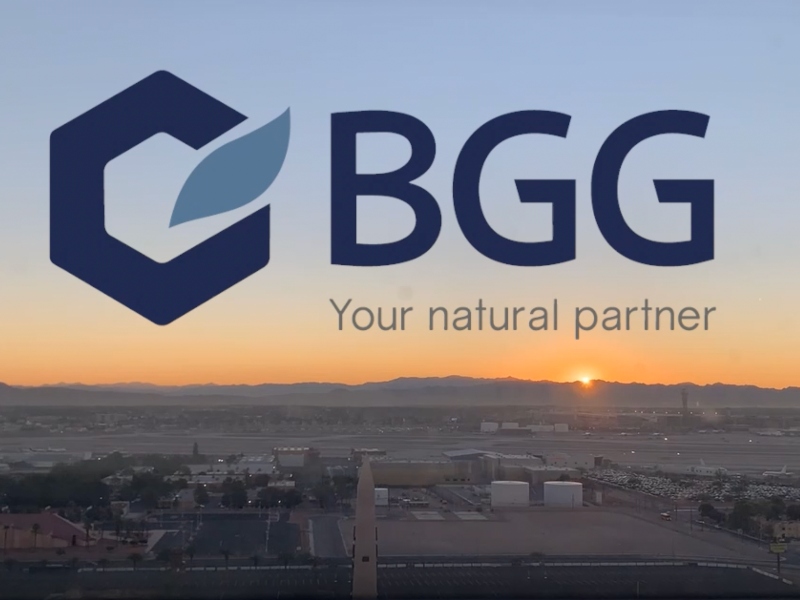 Non-GMO Project is a mission-driven nonprofit organisation offering a third-party Non-GMO verification program to the standard consumers expect. Non-GMO Project pioneered the market and established itself as leader for GMO avoidance.

BGG already was part of the Non-GMO Project with several offerings in their AstaZine Natural Astaxanthin product line, but has now added ApplePhenon and its full range of Tocotrienols (TheraPrimE) to the NGPV certification as this designation has become sought after by many progressive brands in several key markets.

“We’re extremely pleased to have attained this respected designation for more of our most important ingredients,” said Yanmei Li, PhD, BGG’s Global Chief Scientific Officer.  “The need of transparency throughout the entire food chain is increasing, so we took this step to assure our customers that BGG’s products are completely natural and free from any genetic manipulation.”

ApplePhenon is a unique extract from mother apples from the region of the earth where the apple species originated. It possesses a unique and fully-characterized phytochemical profile rich inabsorbable and non-absorbable proanthocyanidins.  The non-absorbable proanthocyanins’ fraction of ApplePhenon has been shown to improve the bioavailability of the absorbable fraction and, in addition, to work in the modulation of the gut microbiota by boosting the proportion of Akkermansia. ApplePhenon® has proprietary clinical literature spanning 17 human clinical studies, and is supported by more than 50 publications that show potential for seven different health benefits.

Theraprime is a premium line of Tocotrienol mixtures. Extracted from 3 distinctive sources (Annatto, Palm or Rice Bran Oil), each product possesses a unique phytochemical profile and specificactivity. While the activity of α-tocopherol is well known,  the biological role of Tocotrienols has beenlargely underestimated despite studies showing their unique  physiological functions. Recent researchhas suggested that Tocotrienols, the lesser-known congener of Vitamin E, show  antioxidant activities that are 40–60 times greater than those of tocopherols, and possess unique biological functions unrelated to antioxidant activity, not shared by tocopherol and supporting many potential health benefits demonstrated in over 600 medical research studies.