Why data gaps are holding back novel foods applications in Europe 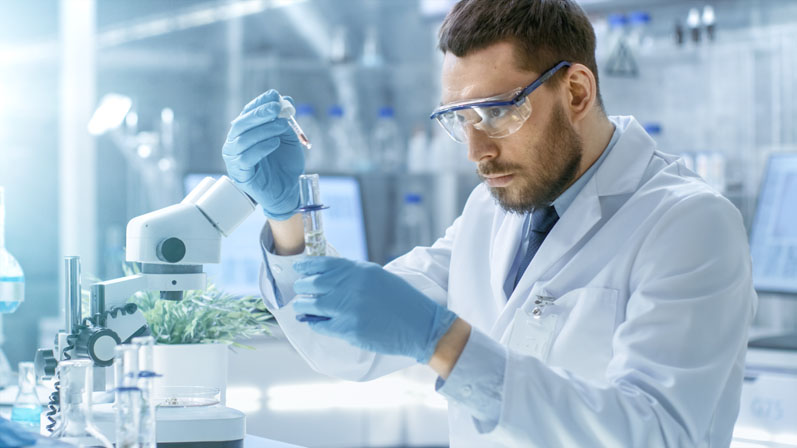 Three and a half years since first classifying edible cannabidiol (CBD) as a novel food (NF), the European Commission has placed all CBD applications on hold pending data that establishes their safety.

Here, Libby Clarke, Managing Consultant for Toxicology at CBD and cannabinoid analytical testing and consultancy, Broughton, explores data gaps in NF applications and explains where manufacturers of CBD-based products can go from here.

With a growing range of consumer products such as gummies, oils and other products becoming available, CBD markets began to establish themselves during 2016. Recently, it was estimated that the global CBD market could hit £80 billion by 2026 as the UK and other countries adjust regulations and grant more licenses to grow hemp and other sources of CBD.

As an isolated substance, CBD extracted from hemp is not controlled, which opens the door for manufacturers to develop a wide range of products. The substance is normally mandated according to tetrahydrocannabinol (THC) levels, which may be increased during the extraction process.

Therefore, there are limits placed on the maximum permitted levels of THC in finished CBD products; for example, UK law states that THC levels must not exceed 1 mg per product.

Novel foods and assessments
NF applications, for edible products such as mints and gummies, require approval from the European Food Safety Authority (EFSA). In January 2019, the European Commission updated the Novel Food Catalogue to include extracts of Cannabis sativa. By March 2022, it had reportedly received more than 150 NF applications … and EFSA was conducting scientific assessments for 19 at that time.

In June 2022, during these assessments, EFSA concluded that significant knowledge gaps existed in the submitted applications, which manufacturers needed to address before the safety of CBD could be established. Consequently, all CBD NF applications were placed on hold until manufacturers could supply the necessary data.

EFSA subsequently conducted a systematic literature review of the publicly available data and highlighted areas wherein information was deemed to be lacking or when studies did not support NF applications. 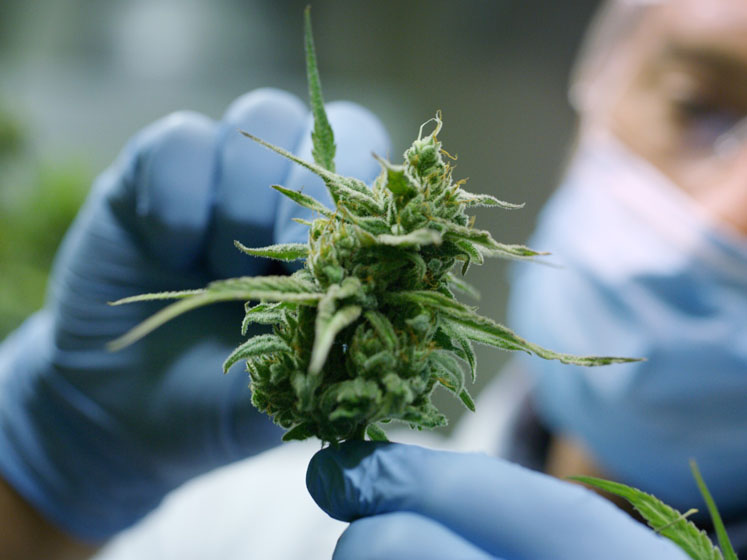 For example, some applications relied on evidence from human studies done using Epidiolex, a CBD drug authorised to treat refractory epilepsies. In medical applications, adverse effects may be tolerated if the benefit outweighs the adverse effect. However, certain effects reported in the Epidiolex trials would not be acceptable when considering CBD as a NF.

Understanding the gaps
The submitted applications lacked information in many key areas, including effects on absorption, distribution, metabolism and excretion (ADME), as well as the liver, gastrointestinal tract, endocrine system, nervous system and psychological function.

EFSA recognised that although many of the reported adverse effects were associated with clinically relevant doses in patient populations, manufacturers had failed to clarify the impact of lower doses. The evidence they do have must be substantiated by further long-term studies that focus on a low dose range to address EFSA’s concerns.

Such studies would be especially helpful in terms of understanding accumulation, toxicity to the liver and gastrointestinal effects, and would ideally establish a level for which there are no observed adverse effects.

Endocrine and reproductive studies are another example of when human trials have been lacking and when manufacturers have been unable to evidence low-dose effects.

Several studies in animals have shown significant reproductive toxicity, and EFSA concluded that the extent to which this occurs in humans and in women of child-bearing age must be assessed before a decision about any NF application can be reached.

Potential CBD-drug interactions are another concern. Much of the submitted data is based on neurological and epileptic drugs, but data from outside these drug types is lacking. In 2021, researchers evaluated existing information on five prescription CBD and THC cannabinoid medications to look for interactions.

The researchers identified 139 medications that may be affected by cannabinoids, including heart medications and antibiotics. Potentially serious interactions with CBD included warfarin, a common blood thinner, as well as clobazam, valproate and lamotrigine, which are all prescribed to treat seizures.

Problems with the tiering system
When assessing the risk of novel foods, additives or pesticides, EFSA suggests using a tiered approach that guides applicants when designing their toxicological testing strategy. Tier one includes studies that assess genotoxicity, absorption and general effects.

If certain observations are made, more specific tier two tests may be required, which could include the ADME effects of a single dose as well as carcinogenicity and chronic toxicity.

If certain observations are made during the tier two studies, more specialised tier three tests may be needed. These aim to investigate specific concerns such as reproductive and developmental toxicity or a particular mode of action behind an observed effect.

Following the usual tiered system is likely to be insufficient to address CBD data gaps. As a standard approach for NFs, it’s robust and effective. However, testing CBD should include an evaluation to determine the presence of small particles, including nanoparticles, to inform safety.

The traditional tiered approach doesn’t account for small particles, nor the long-term human studies that ESFA requires to understand the potential psychological effects.

I believe that a targeted approach, designed to answer the specific concerns flagged by EFSA, is likely to be a more effective method than working through the tiered system. In addition, certain studies should be product specific. It is vital that the data gaps are filled to support EFSA’s safety assessments.

Next steps
Although EFSA has put CBD applications on hold for now, clear guidance on data requirements has been issued. Ensuring that toxicology studies are conducted in accordance with the appropriate guidelines is a must.

There are several strategies that could be considered by manufacturers, but careful planning and execution of a non-clinical study plan is essential for the success of any ongoing or future applications.

Planning and running the appropriate studies all costs time and money, which can be challenging, particularly for smaller businesses. Joining a consortium and partnering with bigger players is one option. Another is seeking help from a contract research organisation (CRO), such as Broughton, that can offer scientific consultancy and analytical support.

A CRO can support with full applications, gap filling in existing applications and responding to deficiency letters from the EFSA and other regulatory authorities.

Although data gaps are holding CBD innovation back in the European market for now, by working with CROs and establishing the necessary partnerships, novel food manufacturers can create a more solid foundation for their research and subsequent applications.