In one study, after 60 days of supplementation, almost two out of three participants declared themselves less stressed, and more than half said they felt less physically and mentally exhausted 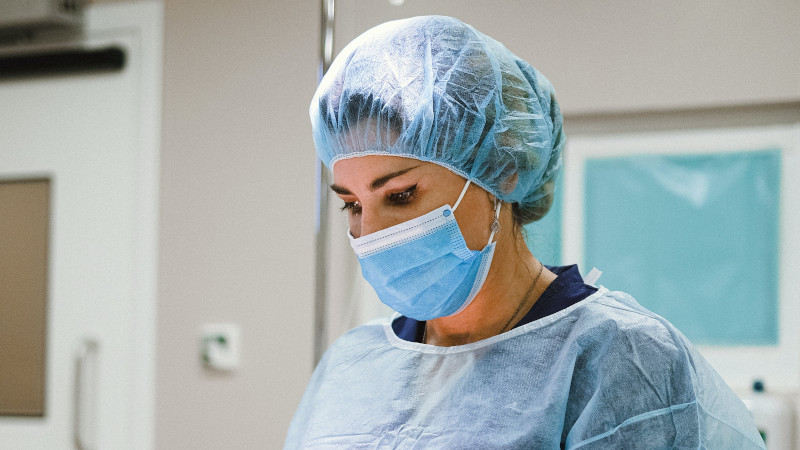 In a study done by market research company Expansion Consulteam, unvaccinated French nurses experiencing intense stress and fatigue during the COVID-19 pandemic were given a daily dose of 100 mg Kaneka Ubiquinol. After 60 days of supplementation, almost two out of three declared themselves less stressed, and more than half said they felt less physically and mentally exhausted. These results correspond with previous studies on the supplement’s effects.

This study was carried out among 85 French nurses who have endured an exceptional workload during the pandemic. Before the start of the trial, the majority of participants said they were suffering from stress, tiredness and mental exhaustion.

At the end of the study, the most cited effects of ubiquinol supplementation were reduced stress and decreased physical fatigue, which were reportedly evident after 24 days on average. After taking 100 mg of the supplement daily for 60 days, 62% of the participants said they felt less stressed. Furthermore, 55% felt less physically fatigued since starting the ubiquinol treatment, and 56% felt less mentally fatigued. In addition, the company says more than 7 out of 10 respondents reported improvements in their overall wellbeing.

Naturally present in the body, ubiquinol, the active form of coenzyme Q10, is an essential micronutrient that helps cells produce energy.

Filip Van hulle, General Manager at Kaneka Nutrients Europe, explains: “We are delighted to see such positive study results, despite working conditions impacted by a galloping health crisis in France at the beginning of 2021. The feedback from the nurses shows that ubiquinol is a valuable weapon in the fight against daily stress and fatigue. Many consumers are currently looking to improve their overall health and ubiquinol could well be the solution: it supports several areas simultaneously, such as heart health, immunity and mental wellbeing, and contributes to improved energy and endurance.”