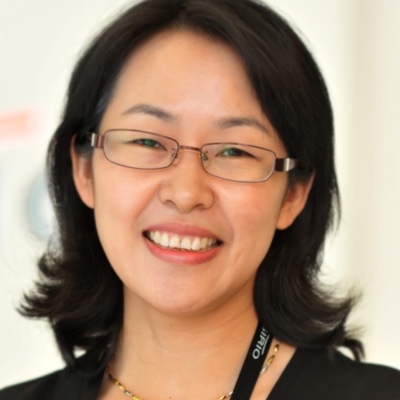 If you look back at the pharmaceutical industry during the last 10–15 years, you will see a clear trend towards the outsourcing of an increasing number of services.

This first began with the simple production of commercial APIs (active pharmaceutical ingredients), but was quickly followed by commercial finished product manufacturing

What is interesting to note is that as trust increased and costs continued to fall, outsourcing moved from just manufacturing to the development of new patented formulations — with CMOs becoming CDMOs (Contract Development and Manufacturing Organisations). Then, the geographic location of these organisations began to become a factor, as US development work moved to the EU and then on to India and China.

But, what is less well known, is that many of the drivers for transferring this development work into India and China were not simply cost-based. In fact, it was the speed of development timelines enabled by purpose-built facilities and, most crucially, the sheer numbers of scientific personnel that initiated many of the changes — especially for new and innovative formulations.

Looking at the nutraceutical industry today, it’s clear that there are parallels with pharma a decade earlier. Who would imagine, just 10 years ago, that many novel breakthrough therapies would be manufactured in China.

Sirio Pharma is a new type of nutraceutical development contract manufacturer based in China; but, whereas that does predicate us having a clear vested interest, it does not make the analysis incorrect.

If you look at the present situation, we do indeed have a good number of contract nutraceutical manufacturers (although not as many contract developers) in both Europe and the USA. But, the majority of this activity comprises the simple production of a given (customer owned) formulation.

It’s unusual to hear of a specialist American nutraceutical contract manufacturer helping to develop a new bespoke type of formulation with a client. One of the factors behind our ability to offer advanced development services is that, domestically, we also develop formulations for sale — even for some of the largest US brands.

In fact, the company now has more than 130 blue hat approvals – the type of CFDA approval required for a product bearing functional and other health food claims – which means we have tremendous experience and the ability to help western companies launch in China.

Unfortunately, the majority of nutra contract organisations don’t have enough R&D scientists and have not been built with this model in mind, or have a branded arm as we do. Another interesting aspect is that, for nutraceuticals, it is China not the USA – unlike pharma – that leads the way regarding the introduction of ingredients.

So, our conjecture is that, yes, while we might now be ahead of the curve and even industry acceptance — again, think back 20 years to the resistance in pharma — it’s a model that will grow quickly in the coming decade. And, for simplicity, I have only touched on domestic production in the USA. 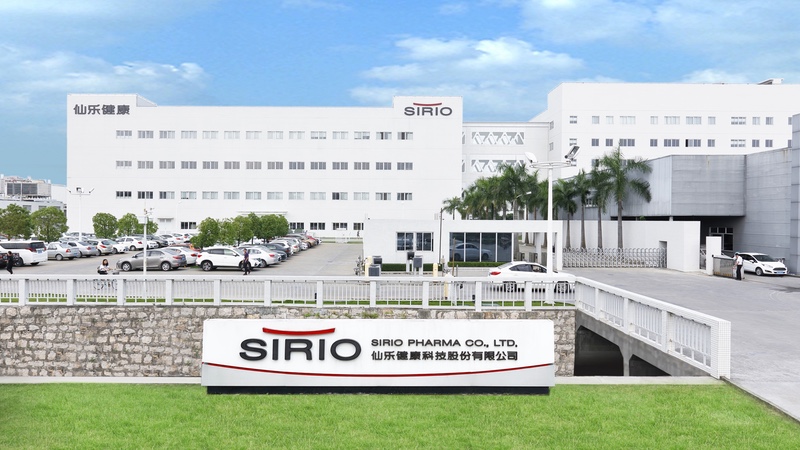 Obviously for several global nutra brands, the idea of running a global supply chain in China, EU and the US simultaneously may be even more appealing – offering tremendous economies of scale.

At present, we see many smaller domestic-only companies in the USA persevering with their existing western contract manufacturer as a development partner. But, on average, you are looking at a minimum development timeline of several months for even a basic formulation ... and as much as a year to get to market.

Yet, in China, this work can be done in just 1 month with a team that does nothing but formulation R&D — not manufacturing professionals drafted in to help out.

It is our view that once the new model is better established, you will see more newly branded market entrants (nutra-techs if you will) – much like pharma did with the biotech industry. These will come from increasingly smaller companies with often bespoke areas of interest and product applications (infant/child, sports and weight management formulations); together, they will bring new perspectives and greater innovation to a market traditionally dominated by very large players.

The other factor, particularly for smaller and emerging brands, is the minimum order quantities that some US-based manufacturers require, precluding them from being able to bring products to market.

To take just one element of our industry and highlight a key dosage form, gummies are helping a wider array of consumers to access vitamins and nutrients – with obvious benefits to the very young and old for whom the swallowing of large solid dose tablets may be difficult.

But, CDMOs need a good pedigree of development experience to make the formations stable, and many customers are also likely to be looking for animal or sugar free formulations. So, what is undoubtedly going to be a hugely appealing and growing consumer dosage form could be hamstrung by a lack of viable development partners.

Consumers in the USA have responded particularly well to gummy formulations and Transparency Market Research forecasts that, by 2025, the sector will be worth some $4.17 billion — with multivitamin products for both children and adults leading the way.

Stability is often an issue when developing and manufacturing gummies, but it’s another area wherein we are pushing ahead in the industry. Because we have large in-house R&D teams, we can apply a more stringent stability regimen.

One of the keys to ensuring future label claims is being able to guarantee the quality of the ingredients, and we release test all our incoming actives (which we believe in the future will become standard in all the nutra industry).

It’s also when applying pharma-type manufacturing and process controls is key – as this ensures we can remove virtually all potential contamination. Just like in solid dose manufacturing in pharma, the quality of any final product is a direct result of the quality of ingredients and robustness of process applied.

So, poorly formed or unstable product is often a direct reflection of the quality of the ingredients and the facilities where they were produced. But this is just one formulation type and similar challenges apply to the proliferation of dosage forms we will see in the future – from oral solids to capsules and advanced softgels.

The new nutra model, with R&D-based contract providers that can help even virtual companies to design, develop and manufacture nutraceuticals for global markets, offers many advantages and will allow new players to enter the market with lower barriers and risk.

I think we will also see nutra contract providers looking to establish worldwide locations (again, echoing pharma) in Europe, USA and China, so they can offer global supply chains and tap into any emerging trends as they happen.

So, with all the above, it will perhaps be unsurprising to hear that our founders are all ex-pharma. They looked at the successful model used to develop pharma products and have applied the same standards in manufacturing (both in service provision and facility build standards) and, crucially, coupled this with much larger scientific teams.

But for multi-ingredient formulations, you also need to explore release profiles and interactions — something again that's yet to be fully evaluated in ongoing discussions. And that’s without considering developments in disciplines such as taste and texture profiling, and blind testing with consumers.

The emerging development gap is perhaps most stark in the United States where most contract providers don’t have the resources or inclination to work with smaller companies.

In the future, we predict a far wider array of new market entrants that will look to capitalise on this expanding market.

Ultimately, it will be extremely beneficial to customers, offering a wider variety of choices, but it's all predicated on contract providers reducing barriers to entry — and this is how we plan to change the market.