DolCas’ curcumin formulation is sourced from the oleoresin of turmeric 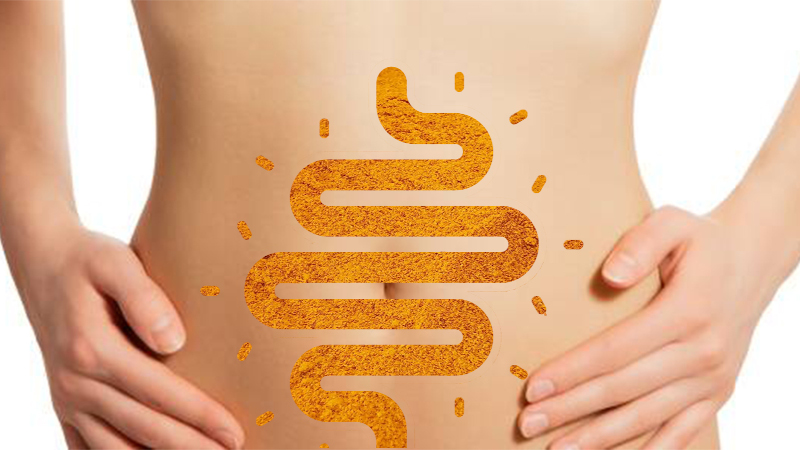 The 8-week, double-blind, placebo-controlled study, led by Adrian Lopresti, PhD and published in January in the journal BMC Complementary Medicine and Therapies, was conducted on 78 adult volunteers with self-reported digestive complaints. Participants were recruited and randomised to receive either a 500 mg Curcugen, DolCas’ 50%-curcuminoids extract, or a placebo. Outcomes were measured using the gastrointestinal symptom rating scale (GSRS), intestinal microbial profile, and assessments on the depression, anxiety, and stress scale. The GSRS subset of categories evaluated gastrointestinal (GI) clusters of reflux, abdominal pain, indigestion, diarrhoea, and constipation.

Additional investigations into underlying mechanisms, such as upper and/or lower microbial overgrowth were evaluated at baseline and end-of-study via two methods. SIBO (small intestinal bacterial overgrowth) was assessed via contrasting measurements of CO2, hydrogen, and methane in breath samples, while lower bowel bacterial changes were gauged with use of at-home stool sample collections.

While no significant changes in bacterial make-up were noted between the intervention and control group, results showed an average 28% reduction in overall digestive symptoms in the Curcugen group, compared to only 18% in the placebo group. There was also a reported 52% reduction in anxiety levels with Curcugen, compared to 16% in the placebo group.

“According to scientific literature, negative life events, stress, and anxiety are known triggers for, and exacerbators of, functional gut disorders, such as Irritable Bowel Syndrome and Functional Dyspepsia,” said Dr Shavon Jackson-Michel, Director of Medical & Scientific Affairs at DolCas Biotech. “The findings of this study on Curcugen offer an interesting, botanical solution to dealing comprehensively with a potential causal link between these two factors.”

“The mind-gut link is a widely explored phenomena,” said the Lead Investigator Lopresti “Results from this study indicate that changes in intestinal bacteria were not responsible for its positive gut action. Further research using larger samples and testing methods, and applying more detailed microbial analyses might be warranted. Nevertheless, there are other potential mechanisms at play which are associated with curcumin’s GI supporting effects. These could include its influence on intestinal barrier integrity, inflammation which influence neurotransmitter activity and visceral sensitivity.”

DolCas’ curcumin formulation is sourced from the oleoresin of turmeric. Its composition contrasts to highly concentrated extracts of turmeric, curcuminoids-95%, common in the industry. Instead of purifying the turmeric curcuminoids, Dolcas says, Curcugen has been composed to avoid excluding other synergistic bioactives native to the spice.

Curcugen can be integrated as a functional booster in beverages, foods, and supplements owing to its water-dispersibility. It features a 98.5% turmeric- profile, meaning it lacks many of the dispersing agents, bioenhancers, excipients, or other materials commonly used in the industry to optimise the utility of the botanical’s bioactive curcuminoids.