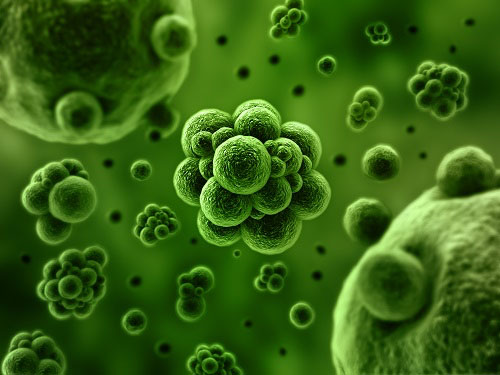 Between 10% and 30% of patients experience recurrent CDI after a course of antibiotics. The most effective treatment for recurrent CDI is faecal microbiota transplantation (FMT), eradicating CDI with a single treatment in 60–90% of cases.

In a randomised clinical trial, researchers tested whether delivery of oral FMT capsules would be as effective as delivery of FMT via colonoscopy. Kao and colleagues published the study in the Journal of the American Medical Association (JAMA) in 2017.

Participants between the ages of 18 and 90, with at least three episodes of CDI, were included in the study. Patients were prescribed vancomycin (125 mg by mouth 4 per day) for 10 days and then twice a day until 24 hours before FMT.

Proton pump inhibitors (PPIs) were not given. Patients took GoLYTELY (4 L of polyethylene glycol) and fasted the night before FMT. On the morning of FMT treatment, patients either took 40 capsules of FMT orally or received 360 mL via colonoscopy. The primary outcome measure was recurrent CDI after 12 weeks.

A total of 105 patients completed the study (53 in the capsule group and 52 in the colonoscopy group).

A single treatment of FMT achieved an absence of recurrent CDI for 12 weeks in 96.2% of patients in both groups (50/52 in capsule group and 51/53 in colonoscopy group). The two patients in each group who experienced a recurrence of CDI were successfully treated with a second round of FMT by the same protocol.

Secondary outcome measures found that patients in both groups achieved improvements in quality of life.

Minor adverse events occurred in 5.4% of the capsule group and 12.5% of the colonoscopy group. The cost of administering FMT via colonoscopy was $847 per patient, and the cost of oral capsules was $308 per patient.

The study protocol for oral FMT differed from previous studies in three important ways. First, the inoculum was significantly higher than previous studies, so as to equal the amount delivered via colonoscopy.

Third, PPIs (a known risk factor for CDI) were discontinued before treatment. Results showed that this protocol for oral delivery of FMT was not inferior to FMT via colonoscopy for preventing recurrent CDI for 12 weeks.