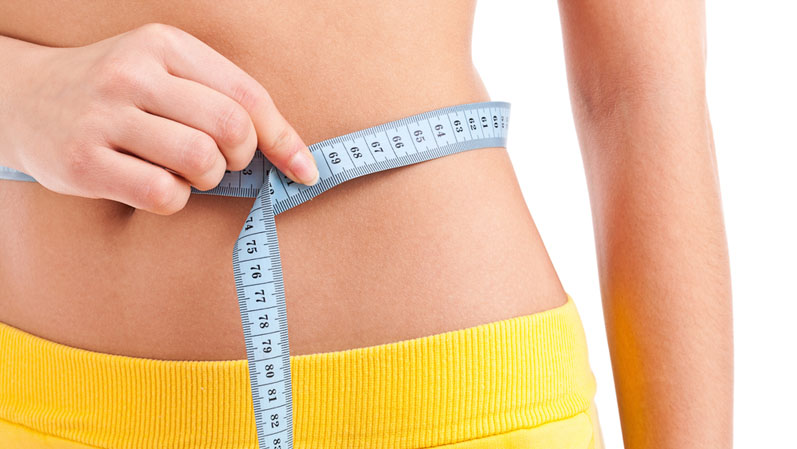 In particular, the habit of uncontrolled nibbling between meals is a common behavioural pattern that is to some extent heritable. The study has been published in the American Journal of Clinical Nutrition.

Eating habits differ between each individual and have a crucial impact upon bodyweight. A research team from the Division of Epidemiology at MedUni Vienna’s Center for Public Health has now investigated to what extent this behaviour is learned and to what extent it is influenced by genetic predisposition.

In a collaborative study with the University of Helsinki, they analysed data from an ongoing Finnish cohort study involving 4036 twins aged between 31 and 37 in terms of genetic predisposition, eating behaviour, body mass index and waist circumference.

They combined methods from classical twin modelling, involving empirical studies to separate genetic from environmental factors, with the calculation of polygenic risk factors based on the latest genome-wide association studies.

This technique involves scanning through the complete genome of thousands of people to identify genetic variations that are associated with a particular disease. Around one million genetic variants are already known to be linked to obesity and the research team combined these into a genetic "risk score."

Bogl's study identified four different patterns of eating behaviour for the data analysis: "snacking", "irregular and unhealthy eating", "restrictive eating" and "emotional eating," which were all to some extent heritable.

This was demonstrated by the much greater similarity in eating behaviours among monozygotic twins as compared with dizygotic (fraternal) twins.

Another finding of the study was that eating behaviours mediate the genetic susceptibility to obesity. This has been observed for the "snacking" eating pattern, which is characterised by "overeating" and/or "not being able to stop" and snacking between meals and in the evening.

The result of the study shows that people with genetic susceptibility to obesity will have it much more difficult to maintain their weight than those without this predisposition. Therapeutic approaches for weight control might therefore benefit from an intervention to change eating habits, especially in patients with a genetic risk profile.

Says Bogl: "These results are not meant to discourage but rather to explain why some people find it much harder than others to maintain their weight. However, it is important to remember that genes are not the only determining factor at play."

"Our genes have hardly changed for generations, if at all, and yet the number of people in Europe who are overweight or obese is increasing. It is possible to counteract one's genetic predisposition by a balanced diet, physical exercise and enough sleep. There are studies showing that lack of sleep leads to hormonal changes that stimulate the appetite."