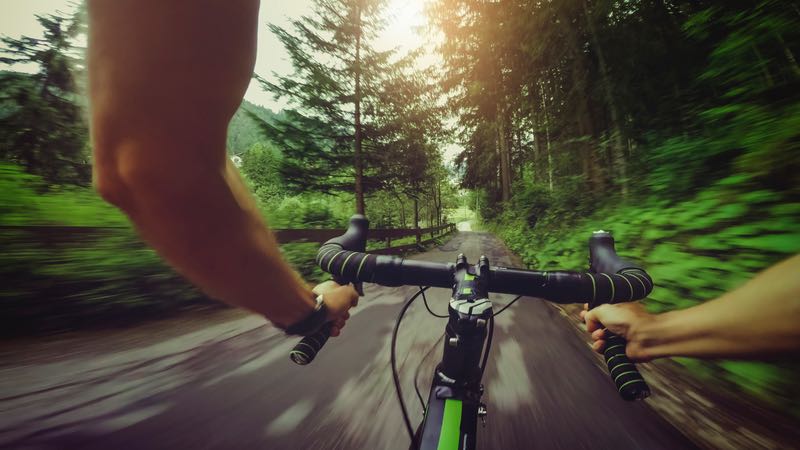 A recently published randomised, double-blind, crossover study has found that AstaReal natural astaxanthin helps improve sporting endurance and fat metabolism. It is the first trial to demonstrate an increase in whole-body fat metabolism and a corresponding reduction in respiratory exchange ratio during endurance exercise in those supplementing with astaxanthin.

The new study aimed to investigate whether short-term, seven-day supplementation with astaxanthin could improve exercise performance and metabolism during a 40 km cycling time trial. Twelve amateur cyclists were recruited. They received either 12 mg AstaReal astaxanthin or an appearance-matched placebo daily for seven days. On day seven of supplementation, the participants completed a 40 km cycling time trial on an ergometer, with indices of exercise metabolism measured throughout.

Following astaxanthin supplementation, the time to complete the exercise improved by 1.2±1.7%, from 70.76±3.93 min in the placebo condition to 69.90±3.78 min in the astaxanthin condition. Additionally, whole-body fat metabolism rates were significantly higher and the respiratory exchange ratio was significantly lower at the 39-40 km stage, following astaxanthin supplementation and compared with the placebo.

The researchers concluded that astaxanthin provided an ergogenic benefit to the athletes' performance and enhanced their whole-body fat metabolism in the final stages of this endurance-type exercise. To enable the successful application of astaxanthin in sports nutrition, future studies should aim to determine an optimal supplementation strategy.

A major strength of this new study was the randomised crossover design, as this allowed each participant to act as their own control, minimising the potential impact subtle differences in participant characteristics and individual responses to astaxanthin could have upon the outcome variable.

Andie Long, Marketing & Sales Manager at AstaReal, said: "There is a growing body of evidence regarding natural astaxanthin's benefits for endurance, focus, power and muscle health. People can get support for all of these issues and more, in just one astaxanthin-based supplement. Whether they are capsules, sachets or functional drinks, the possibilities for developing natural astaxanthin products for sports - and also in combination with other key ingredients - are vast."