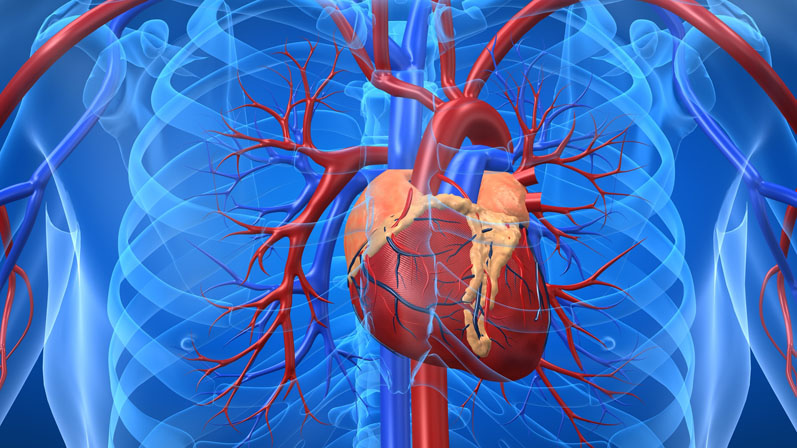 According to the authors of “Effect of Menaquinone-7 (vitamin K2) on vascular elasticity in healthy subjects: results from a one-year study,” Matrix Gla-Protein (MGP) is involved in the prevention of arterial calcification.

During vitamin K-insufficiency, MGP is produced in its inactive form: dp-ucMGP. Two 3-year intervention studies in the general population have shown that increased vitamin K intake may decrease arterial stiffening, but the difference with placebo became only significant in the third year of treatment.

“In the present trial the researchers investigated whether in a preselected group of vitamin K-insufficient subjects (men and women) an effect of vitamin K-supplementation may be demonstrated within one year,” the authors wrote.

Completed by the expert researchers at VitaK, the placebo-controlled randomised clinical trial was performed in 243 subjects (40-70 years old) characterised by circulating dp-ucMGP concentrations above the median of the general population.

Arterial stiffness was concluded from the carotid-femoral pulse-wave velocity (cfPWV), and other vascular characteristics were measured by echotracking of the common carotid artery. Treatment was performed with either 180 µg/day of Vitamin K2 as MK-7 (as MenaQ7 from NattoPharma) or a placebo for one year.

In the total study group, MK-7 induced a significant decrease of both dp-ucMGP and cfPWV. The authors conclude: “High vitamin K intake decreased age-related vascular stiffening. The effects were most obvious in women with poor vitamin K status, and were statistically significant after one year of treatment.”

“In this study, the participants taking MenaQ7 maintained arterial flexibility and the stiffness did not increase, whereas the placebo group became stiffer and less flexible."

Vik continues: “These results mirror what we have seen in epidemiological studies, where populations who consume a lot of dietary vitamin K2 have healthier hearts and more flexible arteries, as well as our groundbreaking three-year study in healthy postmenopausal women. Vitamin K2 is indeed a vital cardiovascular support nutrient, and MenaQ7 is the only K2 as MK-7 clinically proven to do so.”