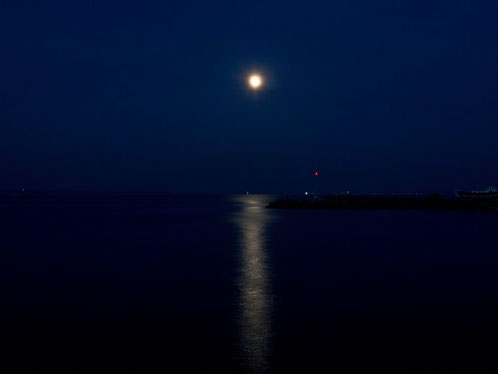 To summarise and update the current evidence on the use of melatonin in children with neurodevelopmental disorders, researchers conducted a systematic review and meta-analysis. Thirteen randomised controlled trials (including 682 children younger than 18) were included in the review.

Participants in the included studies were children with sleep disorders and one of the following: ASD, attention-deficit/hyperactivity disorder (ADHD), fragile X syndrome, Rett syndrome, mental retardation or neurodevelopmental disorder.

Melatonin was compared with a placebo or another intervention. The type of melatonin used was fast-release in 10 studies, slow and fast-release in two studies, and slow-release in one study. Dosages ranged from 0.1–12 mg per night.

Study durations ranged from one to 13 weeks.

There were no significant differences in adverse events reported between melatonin and controls.

Of the 13 studies, 4 reported that the parents felt their children’s behaviour improved with melatonin compared with the placebo. Some parents and caregivers reported that melatonin improved health issues and family stress.

The overall quality of the evidence, based on GRADE criteria, was judged to be moderate. The conclusions are limited by heterogeneity and small sample sizes of the included studies.

Nevertheless, the evidence from this meta-analysis suggests that melatonin improves total sleep time and sleep onset latency in children with neurodevelopmental disorders.