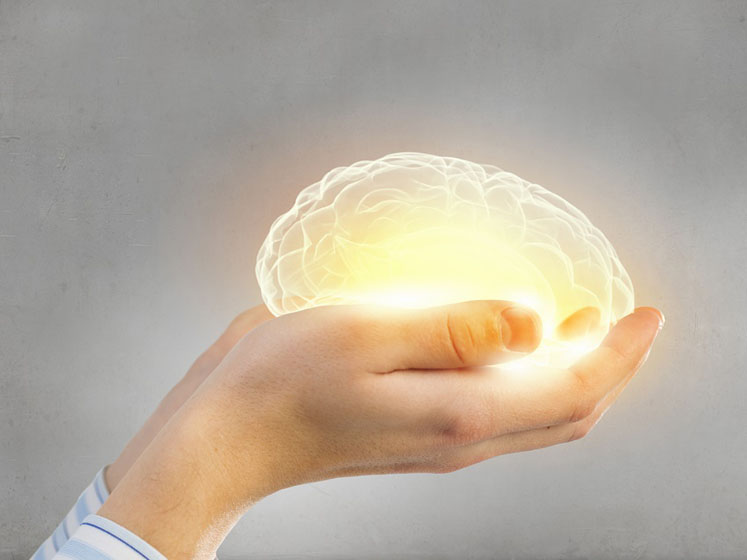 A group of researchers from the Rush University Medical Center and Harvard School of Public Health has shown that, in a US population at risk for AD with a suboptimal diet, high levels of plasma alpha-carotene were associated with better overall cognitive functions vis a vis global cognition, and episodic and semantic memory.

Several studies have also shown that dietary and lifestyle factors may influence risk, implying that diet intervention has the potential to be effective preventive strategies for AD. There is emerging evidence that carotenoids, through their potent antioxidant and anti-inflammatory properties, may have a favourable impact on cognitive function.

The study published in the Journal of Nutritional Science involved 295 American adults between the ages of 65 and 84 who were at risk for AD and eating a suboptimal diet. It looked at the effects of the Mediterranean-DASH Intervention for Neurodegenerative Delay (MIND) diet to prevent cognitive decline.

They examined the association between dietary intake of carotenoids and cognition using objective measurement of plasma concentrations among participants in the MIND diet. They also looked at the dietary components that contribute to the circulating alpha-carotene and other carotenoids levels that are related to better cognitive performance.

Results from the study revealed that higher circulating plasma levels of alpha-carotene were associated with higher global cognitive and semantic memory scores. By contrast, lutein and zeaxanthin levels were found to be favourably related to a semantic memory score. Plasma alpha-carotene is highly correlated with the total consumption of fruits and vegetables, particularly carrots and other root vegetables.

“A dietary pattern that featured greater consumption of vegetables other than green leafy vegetables and fruits corresponded to high alpha-carotene in the blood was associated with higher cognition scores."

“A simple and cost-effective option in maintaining healthy cognitive function is through lifestyle, exercise and a higher intake of antioxidant or alpha-carotene-rich diet like carrots. While the MIND diet may help but more often than not, diet alone is not sufficient to attain and sustain a high enough level of alpha-carotene."

"As such, dietary supplementation with a multi-carotenoid or multi vitamin high in alpha-carotene may be the answer in our daily hectic lifestyle as a dietary measure to reduce the risk of cognitive decline and protect against Alzheimer's disease, regardless of any risk variables,” added Dr Ariati Aris.

“PhytoGaia’s natural mixed carotene (CaroGaia) has the highest alpha-carotene in the market. It’s the best option for companies / brands that are interested to formulate a multicarotenoids or multivitamins with high alpha-carotene level”, added Mr Bryan See, Vice President of PhytoGaia.