For several years, the wellness lifestyle has captured the attention of the American public. The mantra was that if you practiced some yoga, drank some Kombucha and/or consumed a steady stream of valerian, ashwagandha or passion flower extract supplements, you were on the road to good health 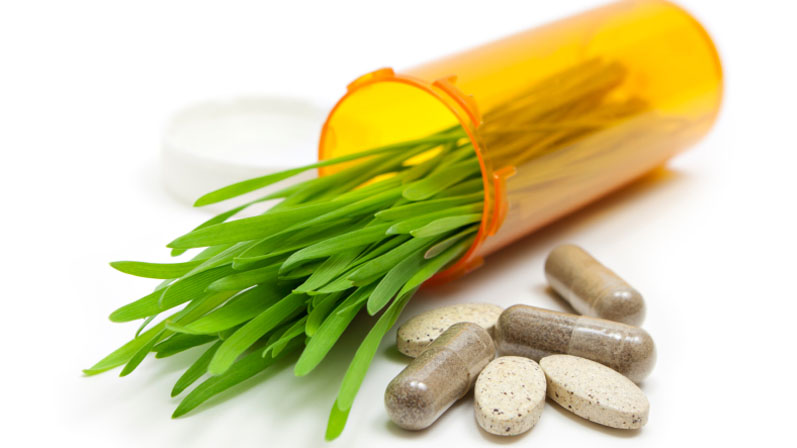 Fast forward to 2021 and, after a year of living in a pandemic, there is a more intense focus on health and consumers are no longer willing to take things at face value, reports Krishna Rajendran, CEO, Karallief.

They are demanding proof that a food really is healthy or that a supplement actually does what it’s supposed to do. This savvy consumer is forcing nutraceutical manufacturers to step up their game.

Historically, supplement manufacturers have relied on old data and longstanding assumptions that certain herbs can be used to provide specific functional health benefits.

And, although that might be true, these manufacturers aren’t doing the clinical research that’s needed to scientifically support the traditional knowledge. This not only results in a lack of unbiased efficacy data, but also means that many products aren’t tested for safety and toxicity.

It’s one thing to believe ashwagandha can help in stress management, it’s quite another to have the hard data to back up that claim.

However, change may be coming from an unlikely source. Mass-market behemoth, Amazon, is telling supplement makers to prove it; and, as so many consumers use the online giant to purchase nutraceuticals, the industry is being forced to adapt. 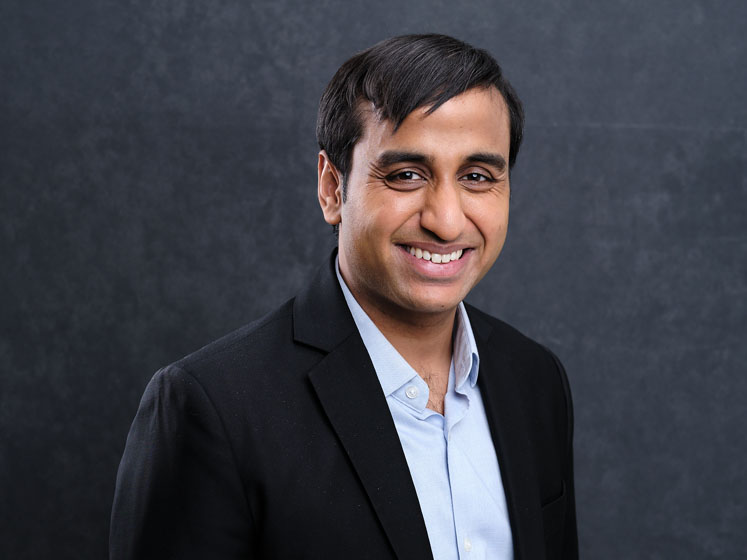 As ingredient suppliers, we’ve seen a big uptick in the companies we work with asking us to provide scientific data that shows that our ingredients are safe and actually provide the structure/function health benefits that the supplement brand says it does.

No longer are they simply asking suppliers for an herbal extract that supports immunity, they are demanding clinical proof that it does. A big challenge facing formulators who supply supplement brands is the consistency, or lack thereof, of the raw ingredients they receive from suppliers.

A vast majority of ingredient suppliers have inconsistent materials. The first few batches may be fine; but, in subsequent batches, they send inferior material that fails to match the specification they originally committed to.

They may use lower quality herbs to manufacture the extracts, use different, less expensive plant parts from the same extracts or the percentage of the active ingredients present in the compound may be much lower than the original agreement stipulates.

Sometimes a batch may fail a heavy metal analysis or other toxicity test. Many things can go wrong and, often, this is a big problem for formulators.

Formulators also need to rigorously test each and every batch of ingredients received from suppliers.

Formulators shouldn’t just accept the supplier’s test results without verifying them themselves. Everyone in the supply chain needs to be corroborating that the final product is safe and high quality before it gets to the consumer.

When formulators are evaluating a supplier, they should ask for documentation and analysis to

Third-party certifications such as GMP, ISO 22000, Non-GMO, Organic, Kosher, Halal and Vegan provide the confidence that formulators need to be able to trust their ingredients. 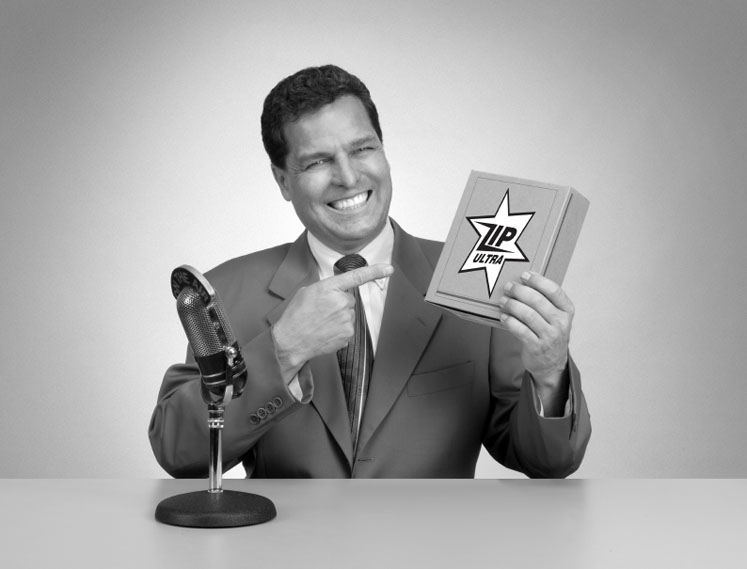 In addition to the challenges involved in finding quality raw materials, formulators are also facing the additional hurdle of supply chain issues caused by COVID.

During the pandemic, consumer demand for supplements, especially those supporting immunity, spiked. However, it was nearly impossible for formulators to get the supply they wanted because so many countries were under mandatory shutdowns.

Even when lockdowns eased, the problem persisted because supply chain issues caused massive disruption to the international transportation of goods. Although things are slowly normalising, supply chain issues will continue to plague formulators for the immediate future.

Going forward, this will likely be a significant source for information as they provide year-round access without the need to wait for an in-person trade show.

With consumers demanding data to show the safety and efficacy of the herbal supplements they use, it is finally forcing a much-needed change in the industry to become more focused on sourcing, testing and ensuring that a product does what it says it does.