The mineral line produced by Gadot is Halal, Kosher-certified and passes heat treatment up to 150 °C 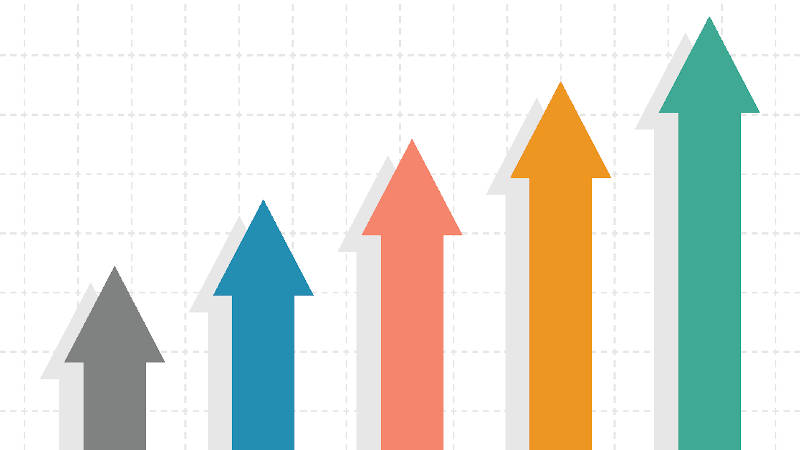 Gadot Biochemical Industries has announced the repositioning of several minerals expressly for the meat- and cheese-alternative market, according to CEO Ohad Cohen.

Conventional cheese and meat alternatives are typically produced by blending individual constituents and proteins to produce cheese and meat-like products to conform to specific requirements. “In the past few years there has been an increase in demand for such products due to the rising trend of vegetarians and vegans as well as consumers seeking food products which contain less total fat, saturated fat, cholesterol, and calories,” said Cohen.

According to market research firm Packaged Facts’ report: Dairy & Egg Alternatives: Outlook for Plant-Based & Cell-Cultured Consumer Products, “plant-based/vegan dairy and egg products will rise at an average annual rate of 6.0%, to reach an estimated $5.2 billion by 2024, an increase from approximately $4.3 billion in 2020.

The market is responsive to cheese- and meat-alternative plant-based products, and, said Cohen, “this creates the need for calcium and other minerals, such as offered by Gadot, for proper formulation.”

Gadot says the functionality, and characteristics (firmness, chewiness, etc.) of the final product can be controlled by careful selection of ingredients and by the method of manufacture. The main success factor is choosing the correct protein construction and binder.

Cohen said, “As demand for plant-based meat and cheese alternatives continues to rise, texture and firmness remain critical for manufacturers achieve. Brands tend to have only one opportunity at pleasing the consumer’s discerning palate when there’s so much new competition sprouting up.”