As Australian cosmetics gain popularity in the UK, Cosmetics Business talks to the Ambassador of Australian supplements brand Swisse Vitamins to find out how consumers are engaging with supplements down under 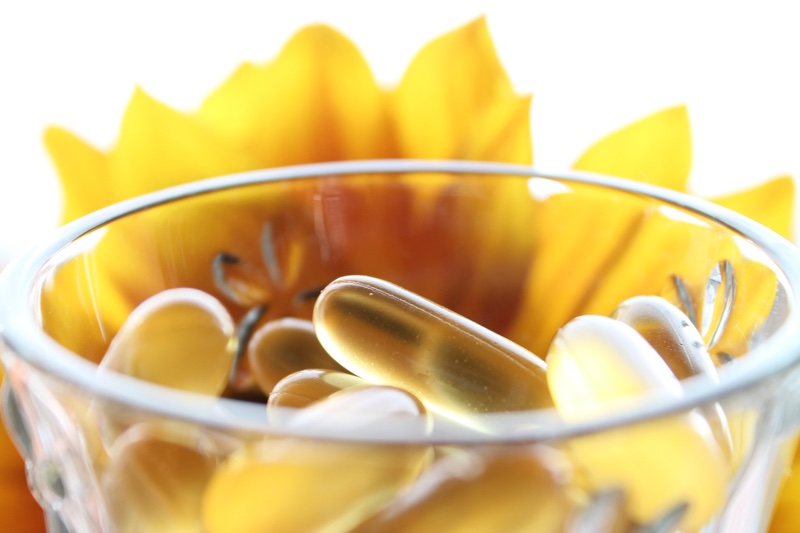 Australian beauty has come into its own in the past year, with brands from down under catching the attention of UK and US consumers across cosmetics categories.

Hair care and skin care have proved especially popular, with the likes of Kevin Murphy, Jurlique, Lucas’ Pawpaw Remedies and O&M becoming instant hits with those looking to embody the Australian lifestyle and harness the best of nature.

But what about the supplement sector? As the trend for supplements take off with no sign of a slowdown, could Australia be trailblazing here too?

Cosmetics Business caught up with Swisse Vitamins Ambassador and Nutritionist Rick Hay. Swisse Vitamins, an Australian brand, launched in the UK in October 2015 and has already generated £1m in sales through its exclusive distribution via Boots. The brand counts its Hair Skin Nails product as one of its most popular.

P&G recognised its potential and acquired the brand’s marketing and distribution rights in Europe and the UK. 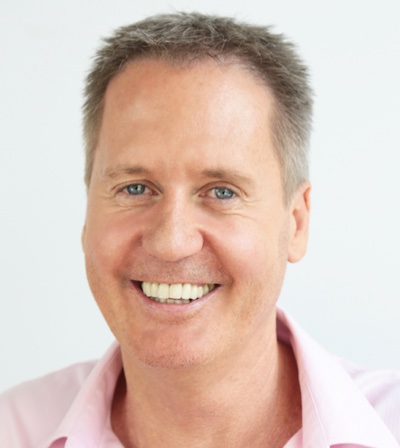 What do Australian consumers think about supplements?
It goes back to the late 80s and early 90s when here [in the UK] it was harder to talk much about botanicals or even the vitamins and superfoods that were just emerging. Whereas at home, a bit like LA, they were already establishing. There’s a difference in Australia. The Australian consumer will ‘give it a go’, whereas in the UK what I find is we have to educate a little bit more. But once they’re on board, they’re on board, although it’s a slightly slower uptake.

I think having that outdoor lifestyle with so much sport, the lifestyle lends itself towards supplements. There were some studies done years ago and already back in the early 90s a large proportion of the Australian public was seeing a nutritionist or naturopath once a year. That was way ahead, going back 20 years ago. What is going on back home, as is globally, is that you have had a massive wave of superfood products coming in.

What’s happened in terms of Swisse and other vitamin companies is that’s opening the door to botanicals, things like gingko and ginseng and cranberry extract. People are suddenly going: “I get this”. Also at home we have the Therapeutics Goods Administration, like the FSA over here. But because our studies go back so much further we seem to have more research there, earlier, so I think the public got a bit more comfortable early on.

Describe how supplements are represented in Australian retail?
You know how you go into a pharmacy here and you might see that an eighth of it is vitamins and minerals, maybe a quarter, if it’s a bigger one in London. At home, that might be half. So you walk in and it’s just supplements. 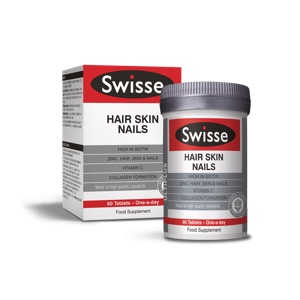 What are the biggest supplement retailers in Australia?
We don’t have a Holland & Barrett, as such, but we do have a lot of independent health stores. We also have a massive pharmacy or chemist presence. They’re very popular. What’s happened with them is, people like my mum and aunt, who would never been exposed to vitamins and minerals, now are, because they go to the pharmacy and they are just everywhere. Also in Australia the juice food trends is massive now including superfood bowls and superfood lattes. They all lend themselves to people trying exotic ingredients.

What botanicals are Australian consumers interested in?
There’s always interest in adaptogens, which are the ones that work through your nervous system. Things like Siberian ginseng, are quite big in a lot of formulas. You can get panax ginseng as well, which is a different form of Korean ginseng. You’ve also got real interest in things like blueberry, bilberry and cranberry. All the berries are massive. Fish oil products are massive at home; krill took off like you wouldn’t believe about 18 months ago. People are always looking for the new thing and when they looked into the astaxanthin they found its antioxidant capability to be far better than vitamin C, for example. When you mix botanicals with A, C and E, they boost their antioxidant properties.