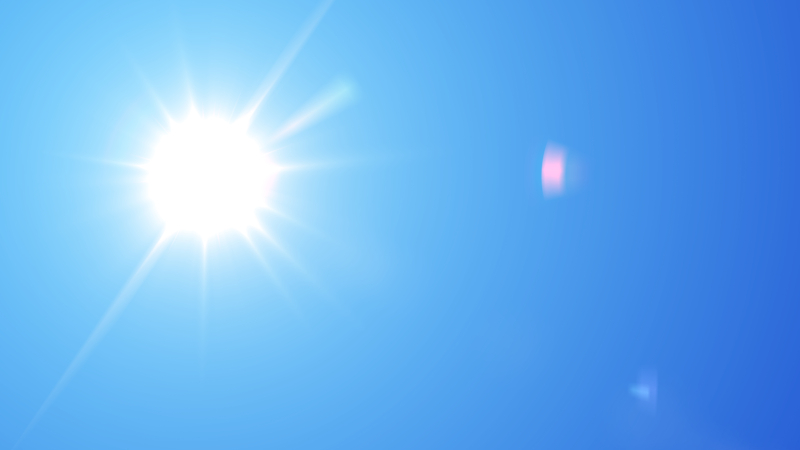 Royal DSM has launched of ampli-D, which it describes as a fast-acting form of vitamin D for dietary supplements in Asia Pacific, with Australia as the first market.

The product is calcifediol (25-hyrdoxyvitamin D3), a common form of vitamin D found in the human body and blood stream. Research and clinical studies have reportedly shown calcifediol to be three to five times more effective than the standard vitamin D3, DSM says.

Following approval by Australia’s Therapeutic Goods Administration, ampli-D is available as an ingredient to manufacturers of health supplements. The company has also launched a dietary supplement product with ampli-D in tablet form for Australian consumers, branded Fortaro.

Vitamin D is associated with bone and muscle health, with a role in supporting healthy immune function. Despite this, vitamin D deficiency is a global issue, with more than 80% of the world’s population reportedly having sub-optimal levels of vitamin D.

Depending on an individual’s lifestyle, DSM says, getting to sufficient levels of vitamin D in the body can be challenging due to limited food sources and a person’s direct exposure to sunlight. Even with an intake of traditional vitamin D supplements like D3 or fortified food, it can still take several months to achieve healthy vitamin D levels in the bloodstream, the company argues.

Dr Taichi Inui, APAC Regional Manager for Nutrition Science & Advocacy at DSM Nutritional Products said: “In the human body, vitamin D needs to be first processed by the liver and converted into calcifediol to be processed further in the kidneys. The whole process is slow and it can easily take several months to achieve healthy levels in the bloodstream. With ampli-D®, calcifediol the common form of vitamin D in the body is now also available as a dietary supplement and helps the body get to optimal vitamin D levels in weeks instead of months.”

Anand Sundaresan, VP, Human Nutrition and Health, Asia Pacific, DSM said: "Supporting our immune health is essential throughout our lives and recent developments make it more important than ever before to prioritise immune health through nutrition. Our global launch of ampli-D®, with Australia the first country to approve the product, shows how we are accelerating accessibility towards industry-leading nutritional solutions by making it market-ready for our customers and partners and available for consumers.”