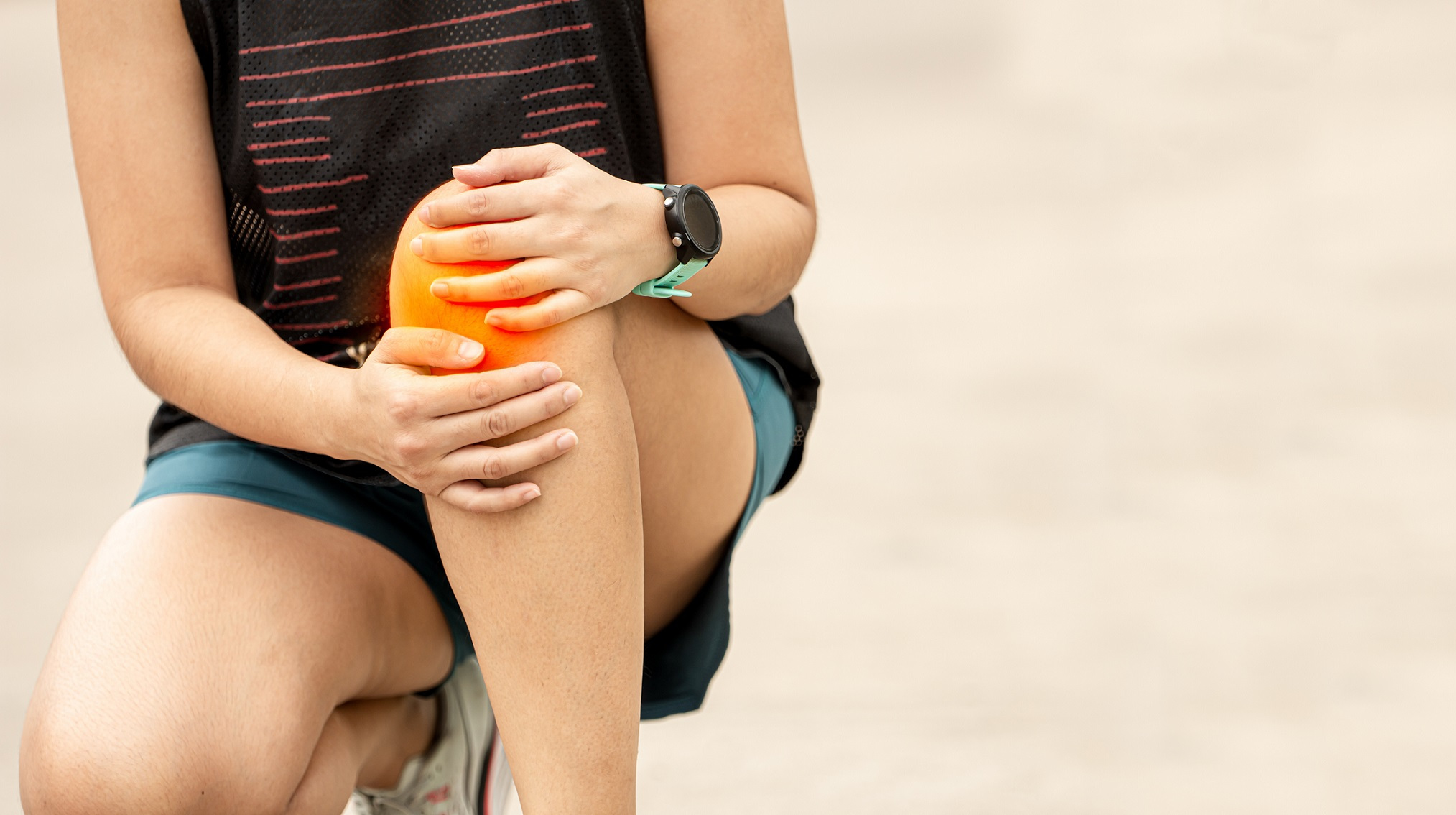 A recent study has reportedly demonstrated supplementation with Dolcas Biotech’s Curcugen ingredient can benefit osteoarthritis patients, reducing analgesic use. Curcugen is a dispersible curcumin ingredient, derived from a turmeric base with a curcuminoid concentration of 50%.

The recently published article article, “An Investigation into the Effects of a Curcumin Extract (Curcugen) on Osteoarthritis Pain of the Knee: A Randomized, Double-Blind, Placebo-Controlled Study,” supports both joint support and healthy aging claims for the extract.

The research, published online in Nutrients on 23 December 2021, evaluated both subjective and objective endpoints, including pain scales and performance tests, in 101 subjects of both genders averaging 58 years of age. During the 8-week trial, Curcugen was dosed at 500 mg twice daily with the acceptable use of traditional pain relievers as a rescue option on an as-needed basis.

The results of this trial identified a standard level of translatability to larger audiences, which compares very well with other studies in the area of knee joint pain

At the end of the trial, the KOOS data showed a statistically significant improvement in the Curcugen group, compared with those taking a placebo, as did the results of the observer-led JOA assessment for total scores. Also, 19 of the 51 subjects in the treatment group had decreased their medication at the endpoint, whereas six in the placebo group did the same. The ingredient was well tolerated and no serious adverse events were reported by participants.

Principal investigator Adrian L. Lopresti, PhD, said: “The results of this trial identified a standard level of translatability to larger audiences, which compares very well with other studies in the area of knee joint pain. The data that has been obtained for Curcugen identify it as a promising, well-tolerated and naturally derived joint-support option.”

“In contrast to certain generic curcumin products, Curcugen’s unique formulation preserves the original complex of curcuminoids, essential oils and polar resins within a natural matrix,” notes Dr Shavon Jackson-Michel, Director of Medical and Scientific Affairs for DolCas Biotech. “These naturally occurring constituents synergistically increase curcumin bioavailability and, as supported by this trial, its efficacy in the treatment of OA of the knee.

“The point I find most interesting in this study is its evaluation of the Minimal Clinical Important Difference (MCID). It’s an outcome that’s considered to be meaningful for the subjects themselves and, as such, is both clinically important and elevates the results above simple statistical significance.” An average MCID of 33% was recorded for subjects in the treatment group compared with 19% in the placebo group.

The ingredient is produced through a sustainably sourced, agrofueled manufacturing process which generates a clean, food-grade byproduct to be upcycled into a base ingredient for culinary use.

Curcugen recently obtained Self-Affirmed GRAS status for use in foods and beverages, such as bars and smoothies.