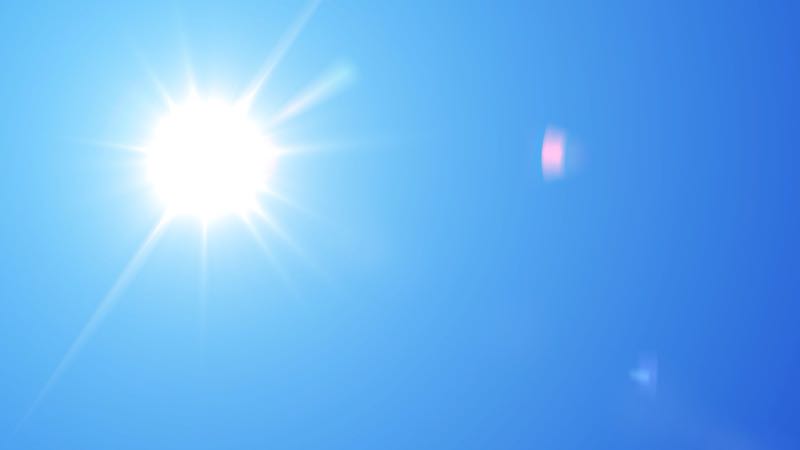 BGG World has announced that a new clinical trial was completed and published in the journal Nutrients on the internal skin health and beauty-from-within benefits of ApplePhenon. (ApplePhenon is a patented product that results from extensive scientific research including 17 clinical studies demonstrating seven different health benefits.)

The registered study done in Japan was randomised, double-blind and placebo-controlled and examined the effect of ApplePhenon on skin health in 59 healthy women over 12 weeks at two dosages of 300 mg and 600 mg per day. The research found four distinct statistically significant benefits:

These results indicate an internal sunscreen effect and antioxidant protection by ApplePhenon in the skin of healthy women. "In the current study, ApplePhenon oral administration was effective in inhibiting pigmentation by UV irradiation," said Yanmei Li, Global Chief Scientific Officer for BGG. "This is the second clinical study showing that ApplePhenon may be effective as a complementary support for healthy skin."