BGG announces US patent on AstaZine for cardiovascular health 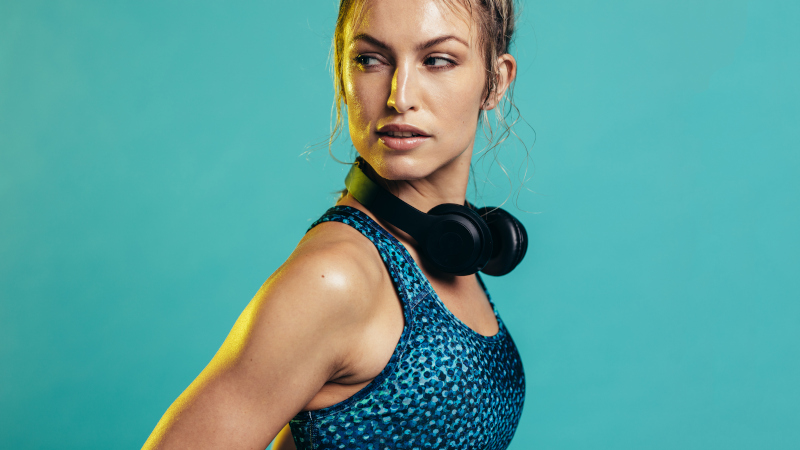 BGG World has announced the United States Patent and Trademark Office has issued a patent to BGG for the use of Astaxanthin to support heart function during exercise (US Patent #10,827,775).

This patent is based on a clinical trial sponsored by BGG in amateur athletes preparing for a half marathon. Subjects in the treatment group taking BGG’s AstaZine natural astaxanthin experienced heart rates on average 10% lower during endurance training than the placebo group. Dr Shawn Talbott, lead researcher in this study, noted: “the subjects in this study were able to perform the same amount of ‘work’—but at lower cardiovascular ‘strain’ after supplementing with Astaxanthin.”

Talbot encouraged further similar research in diverse populations such as those suffering from cardiovascular disease and the elderly.

Lead inventor of the US patent and BGG’s Global CSO, Yanmei Li, said: “BGG focuses on innovation by dedicating 5% of gross revenue to R&D. As a prime example of this policy, we are one of only a very small handful of Astaxanthin producers sponsoring clinical research to validate our product, and have published several Astaxanthin clinical studies over the last few years. This patent is another example of how BGG supports our customers through our investment in research and constant innovation; we’ve successfully opened up a whole new area of health benefits for our Astaxanthin customers to focus on.”