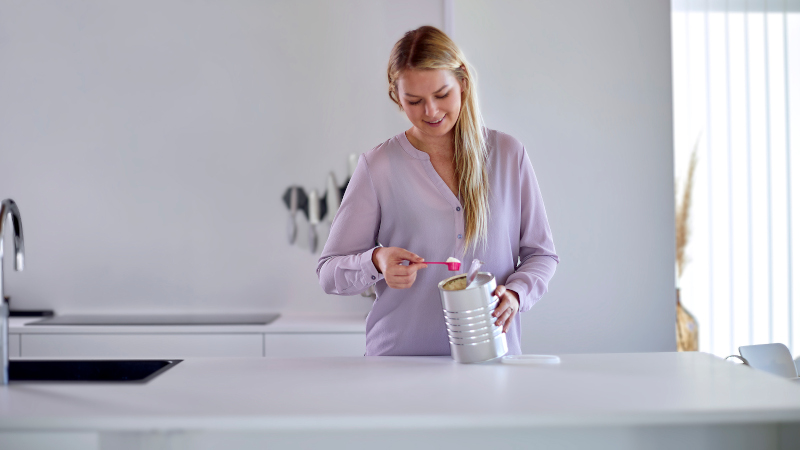 The European Food Safety Authority (EFSA) has published an opinion stating Arla Foods Ingredients’ Peptigen IF-3080 (protein hydrolysate) is safe and suitable for use in infant formula and follow-on formula products in the EU.

The news follows EU regulations, which state that from February 22, 2022, the nutritional safety and suitability of all protein hydrolysates used in the manufacture of infant milk formula and follow-on formula in the EU would need to be evaluated. Those which are not approved by the EFSA are removed from the market.

The commission is expected to include the ingredient in its Commission Delegated Regulation 2016/17 within the coming 12 months, meaning it will be approved for use in infant and follow-on formulas sold in the EU. Until then, the company says it will continue to supply to its EU customers for the development of infant formula brands, which can be prepared for launch.

Anders Steen Jørgensen, Head of SBU Pediatric, Arla Foods Ingredients, said: “We are delighted by this opinion, which supports our reputation for having the industry’s highest levels of quality, innovation and food safety.”