Following the 30-day blinded study period, the ashwagandha group demonstrated a significant increase (p < 0.05) in immunoglobulin (Ig), cytokines, as well as in the T cells, B cells, and Natural Killer cells 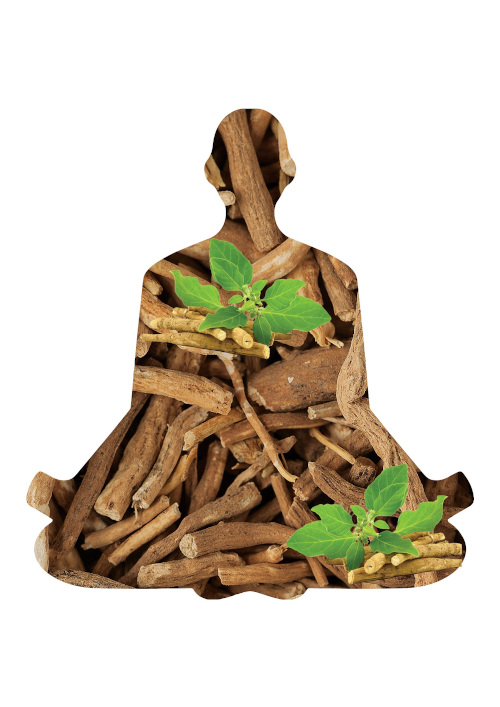 Results from a recent human study provide support for the immune health capacity attributed to Arjuna Natural’s branded ashwagandha (Withania somnifera) extract, Shoden. While recent studies have reportedly demonstrated support for ashwagandha’s traditional use in mitigating symptoms of anxiety and stress, and helping to support natural energy, this latest research focused on immunomodulatory effects of the plant.

The randomised, placebo-controlled, double-blinded study was published in the Journal of Clinical Medicine. Volunteers were given either 60 mg of the Shoden ashwagandha extract or a placebo for 30 days before the crossover to only supplementation for 30 more days.

Following the 30-day blinded study period, the ashwagandha group demonstrated a significant increase (p < 0.05) in immunoglobulin (Ig), cytokines, as well as in the T cells, B cells, and Natural Killer cells, collectively known as TBNK, the body uses to attack and destroy invading organisms, Arjuna says. In the 30-day test period the placebo group exhibited a significant decrease (p < 0.05) in TBNK cells with Ig cells and cytokines showing no change.

Subjects who continued taking the ashwagandha extract showed a further significant improvement in these immune cell markers and no adverse events were reported. Based on the results, the researchers concluded the extract “significantly improved the immune profile of healthy subjects by modulating the innate and adaptive immune systems.” They further suggested the extract can help contribute to “boosting the immune system of people at risk of infection and during widespread infections.”

“Arjuna developed a proprietary, modern, clean production methods based on ancient Indian processes that standardize the most bioactive components of ashwagandha—withanolide glycosides—to at least 35% concentration, creating a uniquely potent extract,” says Benny Antony, PhD, the company’s Joint MD. “Shoden is offered at a very low recommended dose. This opens immense opportunities for formulators who can utilise this potency in their formulations and product variants for better customer relief.”

Ashwagandha is increasingly suitable for formulation in products beyond supplements, the company says, such as soft drinks, botanical beverages, and energy shots. “Arjuna controls the cultivation and timely harvesting of ashwagandha, with complete transparency and traceability, on farms selected and controlled under its supervision, allowing for a consistent, potent ingredient,” said Antony. “This farm-to-shelf oversight guarantees a stable, safe supply.”