The €35m investment in the facility, has been supported by the Government of Ireland through Enterprise Ireland since 2014 and has doubled peak capacity at the plant 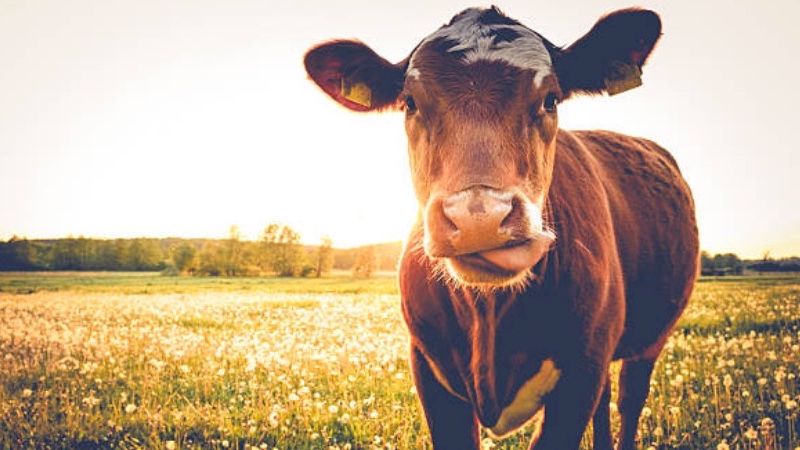 Minister Creed commented: “I am delighted to be here to mark the official reopening of Glanbia Ireland’s Wexford Cheese Plant. This investment supported by Enterprise Ireland is another example of the potential of the Irish agri-food sector to create and sustain jobs across the country."

"Combined with further substantial investment in Glanbia Ireland’s Belview facility it is clear that the future of dairy in Ireland is a very bright one indeed. I would like to congratulate Glanbia Ireland for its continued commitment to supporting the growth ambitions of its suppliers and ensuring that Ireland remains at the forefront of dairy innovation for the global marketplace.”

Award winning cheese from Glanbia Ireland’s Wexford facility is supplied to a number of global food companies and is also widely available in the ‘Wexford’ branded cheese range, which can be bought in Ireland and in a number of overseas markets.

As well as increasing Glanbia Ireland’s cheese processing capacity, the Wexford investment will deliver an additional whey stream for the sports nutrition sector, which is one of Glanbia’s key market sectors.

The Government also confirmed Enterprise Ireland support towards Glanbia Ireland’s plans to invest more than €160 million in its site at Belview, Co Kilkenny.

This investment will result in new activities at the Belview facility, which was first opened in 2015 and lead to the installation of a new third dryer and other processing equipment, to produce infant formula products destined for global export markets.

It is expected that the new facility in Belview will be operational by 2020 and this investment will directly result in the creation of 83 new full-time jobs as well as supporting 400 jobs during the two-year construction phase of the project.

There will also be a significant knock-on effect from this investment in the wider economy both regionally and nationwide, and the indirect jobs created from these types of agri-investments are very substantial.

Heather Humphreys, Minister for Business, Enterprise and Innovation, said; “The Government’s investment, through Enterprise Ireland, to support Glanbia Ireland’s development of new activities in Belview reflects our belief in the underlying economic contribution of our indigenous dairy industry and in the company’s development plans."

"Glanbia has long been one of Ireland’s great home-grown success stories, and as a company, has been characterised by its successful international growth strategy in key markets and a commitment to innovation and excellence. This investment demonstrates a real long-term commitment to farming families and the rural economy. I commend Enterprise Ireland and Glanbia Ireland on their collaboration and wish them every success with the project.”

"Between now and 2020 we expect to invest between €250 and €300 million to facilitate an expected 30% growth in milk from Glanbia Ireland’s 4800 farmer suppliers. This level of investment is also required to diversify the product mix we can offer customers to help navigate the unprecedented level of volatility in the global marketplace.”