Prevention and reversal (part I) 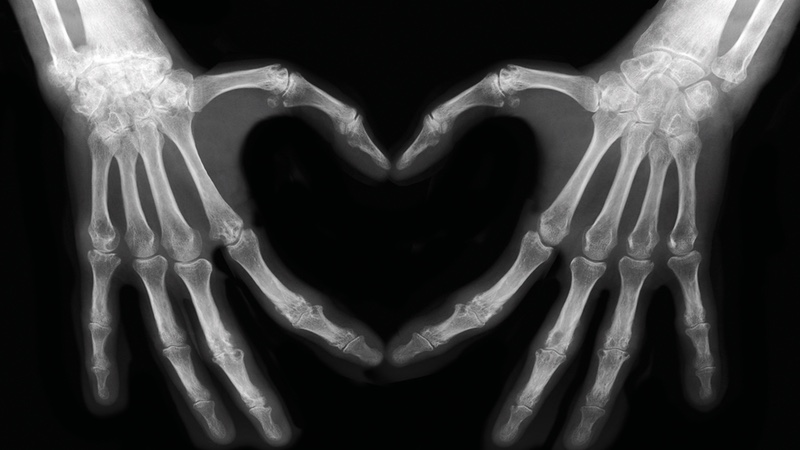 Cardiovascular disease (CVD) is the number one global cause of death. CVD is influenced by genetics, but behavioural and lifestyle factors also play a role. Heart disease and stroke risk can be mitigated through a healthy diet, regular physical activity and the avoidance of risk factors such as smoking. An estimated 17.3 million people die from CVD each year, representing 31.5% of all global deaths. Of these, an estimated 7.4 million are caused by coronary heart disease and 6.7 million because of stroke. In fact, CVD causes 47% of all deaths in Europe and is the leading cause of premature death for both women and men in most countries.1,2

Although heart disease represents individual and family hardship, in broader terms, CVD is estimated to cost the EU h200 billion annually. In the US, estimates show that CVD-related costs may reach $818 billion by 2030, tripling during a span of just two decades from baseline measures in 2010. Because of an ageing US population, evaluations suggest that, by 2030, nearly 4% of US adults will experience a stroke during their lifetime.3 With such daunting facts, how is it possible that a simple vitamin, K2 MK-7, could present any solution?

Calcium is an essential nutrient. Vital for bone health, calcium is also important for muscle contraction, proper nerve signalling and a range of other metabolic functions. Vitamin D3 is a helper to calcium, assisting calcium absorption through the intestine and into the bloodstream where it can be put to productive use. Bone building represents most calcium use in the body; specialised enzymes bind calcium in the blood, transport it to our bones and integrate it into the bone matrix.

What about when the body gets too much calcium, or the calcium that is present is not fully or correctly utilised by the body? What happens when calcium becomes out of balance? Too much calcium, whether derived from diet or supplementation, is unhealthy. The soft tissues of the body, specifically the arteries and vessels of the circulatory system, can begin to absorb and integrate excess calcium in a process called tissue calcification. Skin callouses and kidney stones are other examples of tissue calcification and the improper use of calcium. It has also been shown that the degree of calcification in the pineal gland is higher among patients suffering from Alzheimer’s compared with controls.4

As a mineral, calcium provides strength and structure to bones, buildings and ocean reefs. The limestone pyramids of Giza have stood for thousands of years, so it’s no surprise that calcified soft tissues become harder and less flexible. In the case of calcified arteries and vessels (arteriosclerosis), stiffening decreases their ability to expand outward to deliver increased blood flow and oxygen when the body needs it (during physical activity). The heart must work harder to pump higher volumes of blood through a ridged, less flexible circulatory system.

Arteries and vessels also harden and lose flexibility as a result of calcium build-up within the walls of the vessels (atherosclerosis). This typically takes the form of a plaque consisting of calcium and lipids deposited within the vessel walls. These build-ups of calcified plaques further reduce vessel elasticity and compound the stresses on the heart. Plaque build-up reduces the diameter of vessels, making the heart work even harder to push blood through smaller vessels. The presence of calcified plaques further increases the risk of heart attack and strokes because calcium plaques that dislodge into the bloodstream can create circulatory blockages elsewhere. Finally, ruptures called arterial dissection can occur at the juncture of plaque-hardened areas and relatively softer tissues in adjacent areas.

Vitamin K2 MK-7 and the Activation of Osteocalcin and MGP

Taking a daily vitamin K2 MK-7 supplement is an action people can take to prevent arterial calcification. K2 has even been shown to reverse existing calcification and restore flexibility and elasticity to vessels. K2 regulates calcium in the body. Vitamin K2 is the necessary cofactor for the activation of osteocalcin proteins, which are produced by osteoblast cells located in the bones. Activated osteocalcin binds free-floating calcium in the blood and transports and integrates it into the bone matrix. Fully activated blood osteocalcin levels ensure that the maximum amount of available calcium is utilised for bone building.

Any remaining unbound calcium (not used in other metabolic processes) is excreted from the body or, worse, deposited in soft tissues. A daily K2 dosage of 75–120 µg, a range encompassing the recommended dose in many countries, provides adequate osteocalcin activation. A dose of 375 µg per day, however, may provide more efficient osteocalcin activation and, therefore, better utilisation of available calcium for bone building.8

K2 also activates a second important enzyme that specifically protects the heart from the unhealthy effects of calcium. Matrix Gla protein (MGP) is another calcium-binding enzyme activated by vitamin K2.9 When activated, MGP binds excess calcium in the blood and prevents it from being deposited in arteries.10 The relationships among vitamin K2, MGP and arterial calcification are well-established. Studies show that high levels of non-activated MGP are correlated with lower vitamin K intake and lower survival rates among cardiovascular patients.11 Studies also show that K2 supplementation in 90 µg doses decreases non-activated MGP levels.12,13 In sum, vitamin K2 serves an essential function in the maintenance of a healthy heart … and supplementation is an effective way to obtain these benefits.