The double-blind, placebo-controlled, clinical study was published in the August 2021 issue of Sleep Medicine 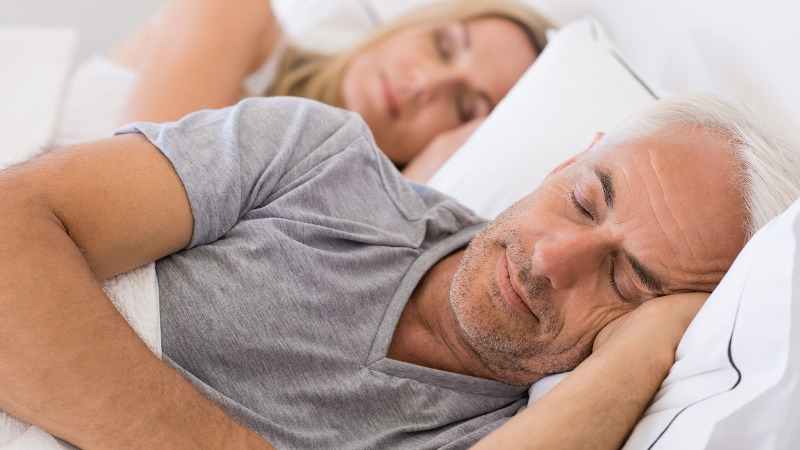 Results from a recent human clinical study have reportedly shown Pharmactive’s standardised saffron extract, affron, to promote restorative sleep. The ingredient was effective in a single dose taken one hour before bedtime. According to the company, the results suggest a novel mechanism of action for the ingredient on melatonin levels, helping to elevate the natural production of melatonin in the body before bedtime. This opens a further possible mechanism of action for affron related to sleep, the company says, in addition to its effects on neurotransmitters balance, and its antioxidant and anti-inflammatory properties.

Only 55% of adults are satisfied with their sleep, and 70% report they are experiencing one or more new sleep challenges since the beginning of the COVID-19 pandemic, according to a global sleep survey by Koninklijke Philips N.V.

The double-blind, placebo-controlled, clinical study was published in the August 2021 issue of Sleep Medicine. In the study, 120 physically healthy male and female adults, aged 18 to 70, with self-reported unsatisfactory sleep lasting longer than four weeks were recruited. For 28 days, randomised participants received either a placebo or different doses of affron one-hour before going to bed. The main goal of the study was to assess the extract’s potential for improving sleep quality at low doses.

The results also revealed increased levels of melatonin in the supplementation group. Melatonin is a hormone that regulates many biological functions, including sleep, and circadian rhythms. Poor sleep in adults has been associated with low melatonin production, Pharmactive says.

Supplementation was reportedly well-tolerated with no reported significant adverse effects or sluggishness. “The results also indicate that this pure, clean-label saffron extract plays a role in helping to maintain melatonin levels within their normal ranges and provide further validation of the quick sleep-enhancing effects of affron supplementation in adults with unsatisfactory sleep,” said Adrian Lopresti, PhD, one of the study authors.