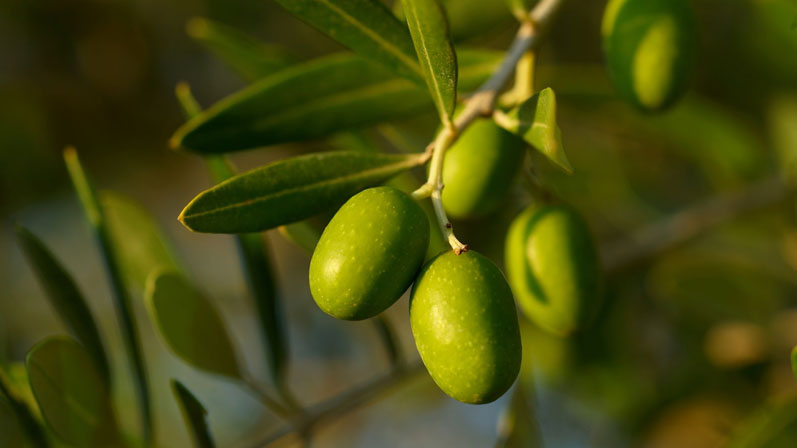 Hydroxytyrosol is an antioxidant polyphenol with anti-inflammatory potential that occurs naturally in olives and extra virgin olive oil. It is derived from the polyphenol oleuropein by hydrolysis during olive maturation and olive oil storage.

Most cancer-treating drugs are not selective against tumour cells and also affect normal cells, leading to several adverse reactions such as the production of free radicals.

Therefore, the researchers who conducted this study aimed to clarify whether the antioxidant hydroxytyrosol has a chemomodulatory effect when combined with the chemotherapeutic drugs epirubicin and cyclophosphamide (followed by taxane cytostatics) in breast cancer patients.

Both molecules are involved in cell proliferation, apoptosis, neoangiogenesis and metastasis in breast cancer patients. The results showed that the plasma levels of TIMP-1 in patients receiving hydroxytyrosol were significantly lower than those levels found in the control group after the treatment.

The strong antioxidant potential of hydroxytyrosol may play an important role in explaining these positive effects.

According to EFSA, olive oil polyphenols such as hydroxytyrosol contribute to the protection of blood lipids from oxidative stress. Further studies are needed to clarify the exact mode of action by which hydroxytyrosol leads to a decrease in TIMP-1 levels.

However, the selected combination of dietary supplementation with hydroxytyrosol and chemotherapy is a promising starting point for further clinical research on hydroxytyrosol as an adjunct to pharmaceutical therapy for breast cancer.