Research reveals the importance of nutrition for fathers-to-be

While the importance of nutrition to pregnant woman is widely known, the fathers' choices receive far less attention 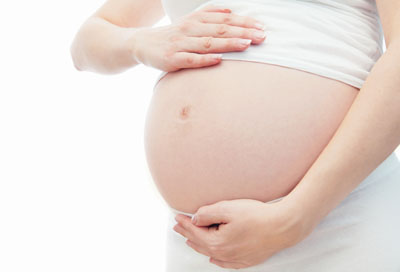 However, according to nutraceutical company Kirkman, research is making it clear that environmental exposures and nutritional choices of a father-to-be can have profound effects on reproductive outcomes, from failure to conceive to birth defects.

Smoking and excessive drinking are likely the most common (and most commonly recognised) reproductive hazards and both can lead to reduced sperm counts. But there are other common exposures, including many encountered in workplaces, that can have detrimental effects on fertility.

Millions of chemicals are commonly in commercial use. According to the CDC, more than 1000 of these have reproductive effects on animals, but few have been studied in humans.

Several of those that have been studied have been shown to lower sperm count and/or deform sperm shape (which can reduce the ability of the sperm to "swim" effectively).

Lead, for instance, has been linked to both of these negative outcomes. Exposure to other heavy metals has also been linked to negative effects on sperm production. Potentially damaging chemicals used in workplaces include bromides (used in dyes, disinfectants and insecticides), styrene (used in plastic production) and tetrachloroethylene (used in dry cleaning).

Research on the impact of diet on male fertility is still at an early stage. Some studies have merely confirmed that generally nutritious diets lead to better outcomes, but others have narrowed their focus to look at specific nutrients.

One found that vitamin E and selenium supplementation both increased motility and reduced the concentration of malformed sperm. Another found significant count and motility improvements following regular, high-dose intake of vitamin C. High doses of vitamin B-12 were found to increase sperm counts for both humans and rats.

These supplements bear the Ultra Pure logo, meaning they are tested and verified free of more than 950 environmental contaminants. So not only do they provide nutrients that have been demonstrated to improve fertility for men, they are also free of chemicals that have been shown to negatively affect fertility.