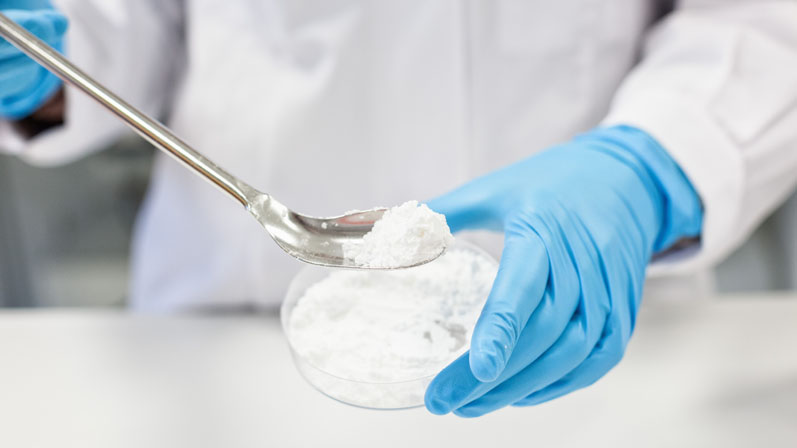 Human milk oligosaccharides (HMOs) are complex sugar molecules that exist exclusively in breast milk and represent the third largest proportion after lactose and fats. There are approximately 200 types of HMOs, all of which differ in composition.

The most common HMO is 2'-fucosyllactose (2'-FL), which exists in around 80% of all human milk samples at a concentration of 3g/L. Scientific studies have shown that these functional sugars, particularly 2'-fucosyllactose, have health benefits for infants.

They also have a positive effect on the formation of the intestinal flora and play an important role in protecting against pathogenic infections. As an example, they reduce the risk of norovirus-induced gastrointestinal diseases. In addition, they contribute to a stable immune system, promote neuronal development and can protect premature babies from necrotising enterocolitis.1

Although breast milk is the best nutrition for infants, some mothers are unable to breastfeed. As an alternative, they can use formula, which is enriched with human milk oligosaccharides such as 2'-FL. Jennewein Biotechnologie has succeeded in producing 2'-FL and other HMOs at an industrial scale.

Since 2016, 2'-FL has been supplied to baby food manufacturers in the US and, since 2017, to European companies. The production of these functional sugars is based on a fermentation technology that has developed as part of our own scientific research. The HMOs produced using this technique are chemically identical to the breast milk versions. 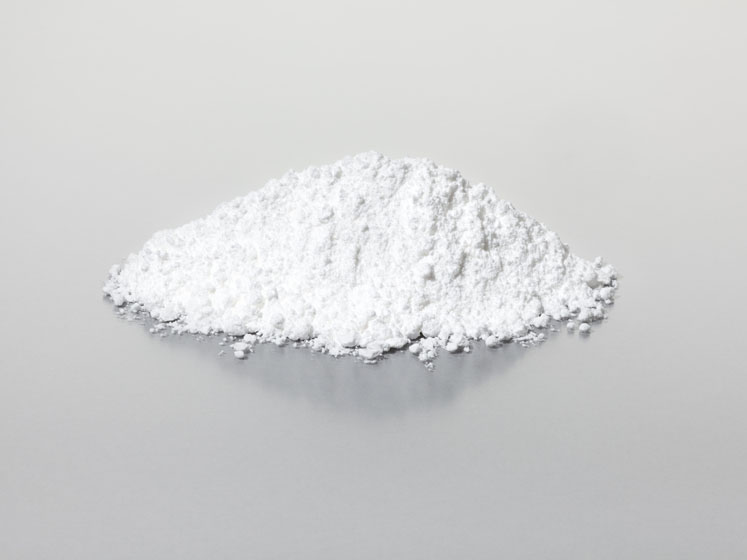 To optimise the formula, the company has now developed a 5'-HMO mix that comes even closer to mimicking natural breast milk. It consists of five of the most common HMOs in nature-identical concentrations: 2'-FL, 3'-FL, lacto-N-tetraose, 3'-sialyllactose and 6'-sialyllactose. This means that this new mix is the first product to contain both acidic and neutral HMOs.

All the HMOs contained therein have anti-infective effects; that is, they play a protective role against a variety of pathogens, including Campylobacter jejuni (2'-FL), Salmonella (2'-FL, 3-FL), Streptococci (LNT) and noroviruses (2'-FL, 3-FL, 3'-SL and 6'-SL).2

They also help to enhance the natural gut microbiome by promoting the growth of beneficial bacteria such as Bifidobacteria, Lactobacilli and Bacteroides.3 In addition, the fucosylated and sialysed HMOs 2'-FL, 3-FL, 3'-SL and 6'-SL are immunoregulated.4 Finally, 3'-SL and 6'-SL oligosaccharides support brain development in infants by providing sialic acid, an important component for neurons.5

For this new product to be approved as a Novel Food supplement in the European Union, according to current guidelines, it must be demonstrated that the 5'-HMO mix is well tolerated and safe for infants. In December 2018, the company launched a clinical study to be done in hospitals in Italy, Spain and Germany.

In this “Growth and Tolerance” study, 324 babies were divided into three groups: the first group received baby food with the HMO preparation, the second was fed a reference formula and the third was breastfed. Subjects were successfully recruited from all three countries.

To date, good compatibility with the food supplemented with the 5'-HMO mix has been found in infants. The study is expected to be completed in autumn, with the subsequent product launch in Europe soon after.