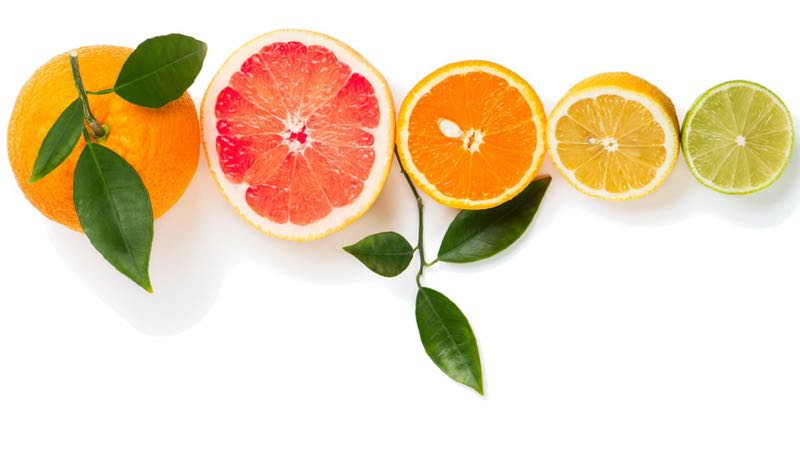 A new clinical study, published in the Journal of Medicinal Foods, has given support to the efficacy of the citrus polyphenol-based ingredient Sinetrol on Asian population.

The synergy of naringin and hesperidin is being studied for the first time on Asian population, associated with a low-calorie diet in a randomised, double-blind, placebo-control trial involving 86 South Korean subjects with 25

The study has been run by the research team from the department of family medicine at Kangbuk Samsung Hospital, Seoul.

Safety profiles were not different between the two groups.

These results suggested that Sinetrol-Xpur significantly reduced body weight, body fat mass, and BMI in obese Korean subjects, which confirms the body composition benefits of Sinetrol-XPur in the Korean population.

The study has been funded by South Korean pharmaceutical leader RP Bio, which has been using the results of this study to submit to the MFDS (South Korean Ministry of Food & Drug Safety, formerly known as KFDA) a dossier supporting the application of Sinetrol on the improvement of body composition. Independent mechanistic and clinical study on South Korean population have been financed and piloted by RP Bio in Seoul to complete the scientific dossier developed by Fytexia, the French company developing the ingredient Sinetrol.

RP Bio has been receiving Individual authorization registration (IAR) on the 11 September 2019 and is the only company in Korea able to commercialise Sinetrol in food supplements in South Korea.