After the intervention, complete remission was achieved by 53.1% of patients in the probiotic group and 28.1% in the placebo group 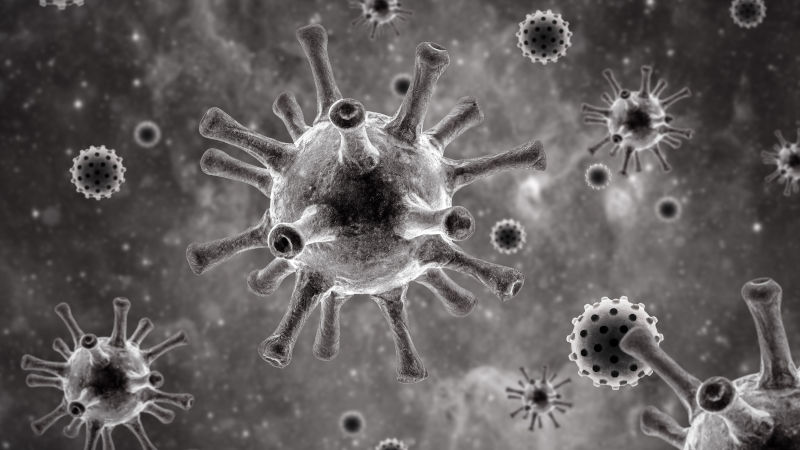 A published clinical trial in Gut Microbes has reportedly found Kaneka Group’s AB21 probiotic formulation exhibits significant positive effects in COVID-19 outpatients. Based on the findings of the study, the researchers said the formulation significantly impacted parameters including reduction of viral load, duration of symptoms, and rate of remission.

The gut-lung axis (GLA) involves a cross-talk between intestinal and pulmonary tissues via microbiome and immune cells, Kaneka says. It’s therefore hypothesised that probiotics may benefit COVID-19 patients too by influencing the GLA.

The aim of the study was to investigate the impact of a probiotic formulation – comprised of Lactiplantibacillus plantarum strains and Pediococcus acidilactici strain in 293 COVID-19 outpatients with mild symptoms. The once daily supplement was administered for 30 days, and specific clinical endpoints, including remission rate and duration of symptoms, were assessed.

After the intervention, complete remission was achieved by 53.1% of patients in the probiotic group and 28.1% in the placebo group. Probiotic supplementation also reduced nasopharyngeal viral load, lung infiltrates and duration of digestive and non-digestive symptoms compared to the placebo group, and was well-tolerated.

No notable compositional changes were detected in faecal microbiota, but the probiotic supplementation did significantly increase specific IgM and IgG antibodies against SARS-CoV2. This suggests that the probiotic formula influenced the GLA primarily via the host’s immune system, rather than altering colonic microbiota composition. Further research is required to confirm the mechanism of action. Importantly, the probiotic immune effects reported in the study cannot be extrapolated to other probiotic formulations, the company says, because of the specific strains used.

“The positive findings reported by this study are an important step forward in our continued efforts to support COVID-19 patients,” said MD Pedro Gutiérrez-Castrellón. “Few trials to date have found effective approaches for reducing symptom duration and viral load in COVID-19 outpatients. Therefore an oral probiotic that helps to reduce viral load, lung infiltrates and symptom duration – like the AB21 probiotic intervention trialed in this study – could help to support COVID-19 outpatients more cost-effectively, and in addition to standard recognised therapies.”