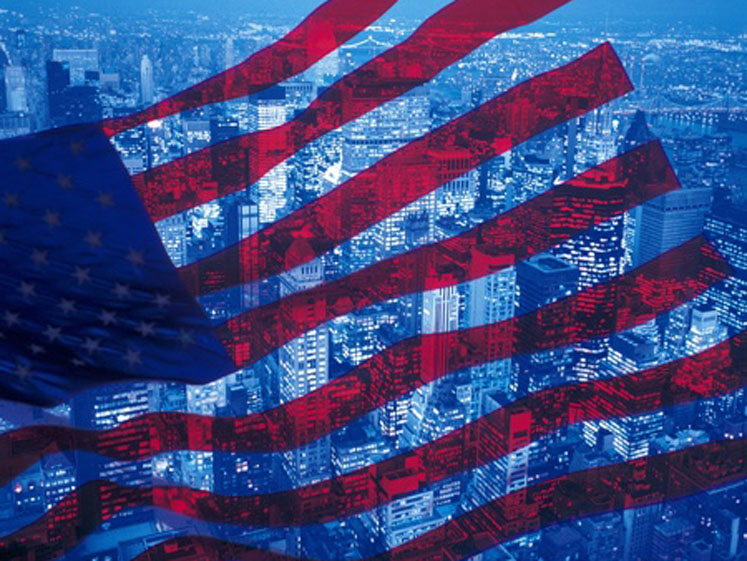 Jennewein Biotechnologie GmbH, a market leading and science-based company that develops and produces human milk oligosaccharides (HMOs) and rare monosaccharides, has established its subsidiary in the USA.

“The opening of our new subsidiary will strengthen our bond with our US domestic customers,” says Glyn Brookman, Director of worldwide sales at Jennewein Biotechnologie.

Human milk oligosaccharides (HMOs) are complex sugar molecules that are only present in breast milk. Excluding water, they are the third most abundant constituent of human milk after fats and lactose. More than 200 structurally different HMOs have been identified.

The most abundant HMO is 2′-fucosyllactose, which is produced by about 80% of all lactating mothers at concentrations of up to 3 g/L. Scientific studies have shown that HMOs, and 2′ fucosyllactose in particular, have a positive impact on infant development.

HMOs are prebiotic; that is, they specifically promote the growth of beneficial micro-organisms and, at the same time, they inhibit the growth of pathogens by directly and indirectly preventing colonisation.