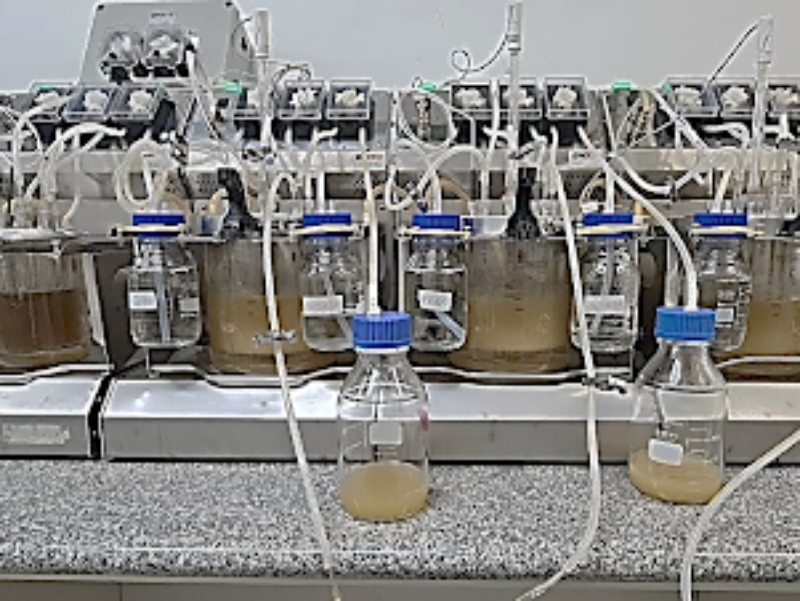 American manufacturer Ingredients By Nature’s research and development team has conducted an experiment with Eriomin in the Simulator of Human Intestinal Microbial Ecosystem or SHIME.

SHIME simulates the compartments of the human intestine. The equipment works with inoculum of bacteria (microbiota), obtained from the feces of pre-diabetic human volunteers, which grow inside compartments that mimic the ascending intestinal colon. In SHIME, there are three compartments equivalent to the intestinal ascending colon to have an average response of the microbiota being tested.

Eriomin is composed of citrus flavonoids in a proportion of 70% eriocitrin, 5% hesperidin, 4% naringin, and 1% didymin, which are natural bioactive compounds in citrus fruits. Eriomin has been clinically validated to aid in maintaining healthy blood glucose levels, manage inflammation, and reducing oxidative stress.

Leading the design and testing of Eriomin at SHIME are Dr Thais Cesar, Chief Scientific Advisor to Ingredients by Nature (IBN) and Associate Professor of Nutrition, and Dr Katia Sivieri, Professor of Food Microbiology of Pharmacy School of Sao Paulo State University.

“Assessment of Eriomin on SHIME allowed us to perform pre-clinical data analysis in a timely and cost-effective manner. SHIME was inoculated with microbiota of prediabetic patients, and it was given Eriomin® alone, or in combination with metformin,” said Dr Cesar.

The combination of our patented Eriomin with metformin constitutes a promising supplement to aid in prediabetes management, which is an overwhelming issue in the US

Cesar continued: “Both treatments increased the abundance of bacteria genus Sutterella, Subdoligranulum, and Bifidobacterium. These microorganisms are associated with the improvement of the host's glycemic metabolism, reduction of insulin resistance, and production of short chain fatty acids (SCFA). In addition, Eriomin increased propionic acid, and in association with metformin, also increased acetic acid. Both SCFA are important sources of energy and stimulate the growth of microbiota and benefit the host health.”

Metformin is often the first-line drug prescribed, but despite its high efficiency in reducing hyperglycemia, about 10 to 30%, and there are reports of undesirable side effects, related to the digestive system, which include nausea, diarrhea, vomiting, abdominal discomfort, and loss of appetite, which affect 25% of the patients.

“The combination of our patented Eriomin with metformin constitutes a promising supplement to aid in prediabetes management, which is an overwhelming issue in the US,” said Rob Brewster, President of Ingredients by Nature. “Because of the positive outcomes, our R&D team will now conduct a study in humans to test this potent combination. Having Dr Cesar and her team continue to provide data and insights into Eriomin’s potent effects for prediabetes management is invaluable.”

The pre-clinical results from the SHIME analysis have been selected to be presented at the 2nd International Congress of Bioactive Compounds (ICBC) conference due to its sufficient findings.