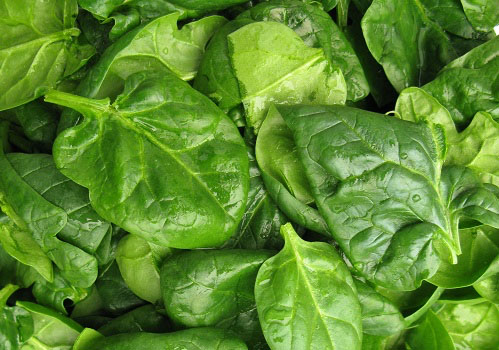 To further explore this association and to evaluate individual nutrients in green leafy vegetables, researchers conducted another prospective study, which was published in 2018 in the journal Neurology.

The study sample consisted of 960 participants of the Rush Memory Aging Project, an ongoing prospective cohort study of older adults in the Chicago area.

Participants were followed for up to 10 years (mean follow up = 4.7 years) and evaluated annually with a battery of 19 cognitive tests, which assessed five cognitive domains.

Cognitive scores for the overall sample declined steadily with time.

After adjusting for education, participation in cognitive and physical activities, smoking, alcohol consumption and seafood consumption, consumption of green leafy vegetables was positively and significantly associated with a slower rate of cognitive decline.

Analysis of individual nutrients in green leafy vegetables indicated that higher intake of folate, phylloquinone and lutein were each linearly associated with slower cognitive decline.

The conclusion of this study is simple: eating at least one serving of green leafy vegetables per day may be a simple way for aging adults to slow cognitive decline.