Located in Amsterdam, the Gadot office will service all of Europe for its citrate-based ingredients and fortifying minerals and phosphates 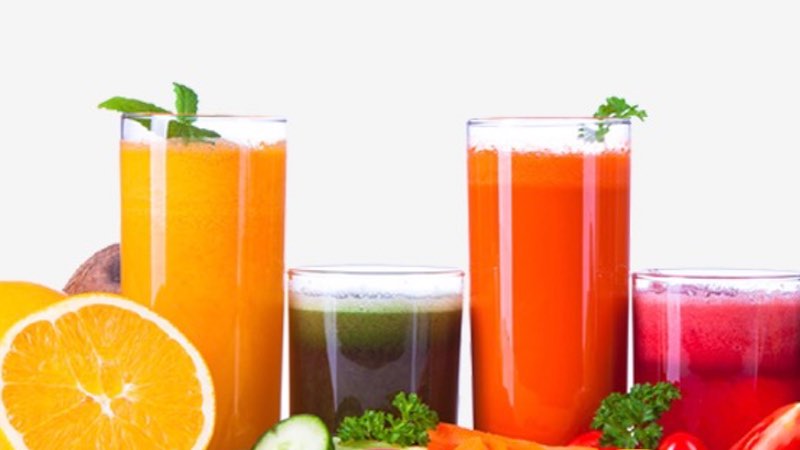 Israeli-based Gadot Biochemical Industries has announced it is re-opening its European office. Located in Amsterdam, the Gadot office will service all of Europe for its citrate-based ingredients and fortifying minerals and phosphates for the food and nutraceutical industry.

Ohad Cohen, CEO of Gadot, also announced that Tim van de Gehuchte has been appointed as the head of sales for the European market. van de Gehuchte’s experience includes Director of Business Development and sales leadership roles for a wide spectrum of entities in the mineral salts supply for speciality food, pharmaceutical, nutraceutical, cosmetics, veterinary and feed industries.

Gadot offers a range of citrate-based minerals for various applications such as dietary supplements, dairy products, sports drinks and beverages. Gadot provides tailor-made solutions such as gadomag + soluble magnesium citrate, gadomag K which contains 10% magnesium and 10% potassium content and gadocal k a calcium and potassium compound both providing no sedimentation and stable dispersion without stabilisers and the Gadot sport line for a good mineral balance before, during and after sports activities with magnesium which is not always included in many sports drinks today.