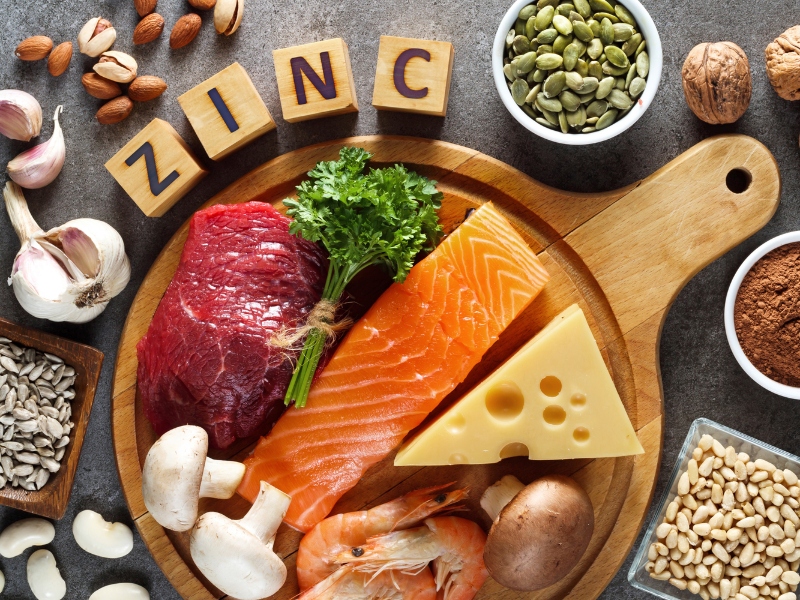 Overall, Gadot experienced massive growth in global mineral sales at the end of Q2 2022 over last year, according to Ohad Cohen, Gadot's CEO.

Cohen said: “Zinc sales are skyrocketing for immunity purposes. New products launched in the last five years in the healthcare category have increased by more than 68%, according to a well-known global marketing research firm.”

Cohen noted additional marketing research numbers. Trending claims of products containing zinc were in the plant-based category, with 600% growth in the last five years and 500% growth in herbal/botanical products with zinc. Worldwide, new product launches containing zinc have grown significantly, with Europe leading the pack at 190, followed by North America at 48.

For decades zinc has been a primary ingredient consumers turn to for immune function benefits. The RDA for adults for zinc (15 mg elemental zinc daily) was established in 1974. Since then, numerous studies have demonstrated its ability to support normal development and function of cells that mediate innate and adaptive immunity, neutrophils, NK cells, and macrophages. Further studies have shown that zinc can modulate oxidative stress and inhibit inflammatory cytokines. When there is not enough zinc in the body, the result is an impairment of phagocytosis, intracellular killing, and cytokine production.

The recommended daily allowance (RDA) set by the Food and Drug Administration for zinc recommends that women aged 19 and up get 8 milligrams (mg) of zinc per day (that increases to 11 mg for pregnant and 12 mg for lactating women) while men should get 11 mg per day. The RDA for zinc in the EU is 10 mg. The Codex Alimentations International Food Standard nutrient reference value (NRV) recommends 11-14 mg of zinc depending on your diet.

Zinc is a mineral with many more important roles in promoting homeostasis. Research has also shown that zinc is necessary to support healthy neurosensory performance, lean body mass, proper growth in children, bone morphology, and cognitive function. It is also involved in healthy skin and nail structure.

The EFSA’s scientific opinion on zinc is abundant with diverse claims based on scientific substantiation, including but not limited to the metabolism of fatty acids, joint maintenance, cardiovascular function, prostate function, thyroid function, vitamin A metabolism, and vision function, as well as protection of DNA, proteins, and lipids from oxidative damage.