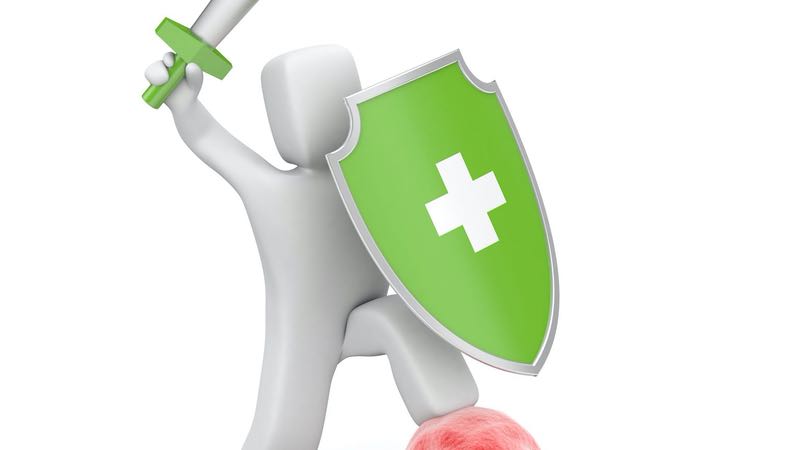 Israeli-based Gadot Biochemical Industries has announced the launch of Chewable Zinc Citrate, a solution for consumers seeking immune support and immune resistance during high stress situations and every day maintenance.

The chewable tablets combine multi-tasking zinc citrate (the form that has the highest bioavailability) and vitamin C in a tasty berry flavour.

Zinc is known to contribute to enzyme regulation and the normal function of the immune system, and vitamin C is critical for the healthy development and repair of all body tissues as well as for proper immune response.

Vitamin C tends to be depleted from the body during a cold or flu and is typically recommended as an essential nutrient to increase during times of stress.

One meta-analysis of two trials using both zinc and vitamin C against placebo in individuals with a common cold found that symptom relief was quicker in the supplement group. The authors of this study concluded: “In view of the burden associated with the common cold, supplementation with vitamin C plus zinc may represent an efficacious measure, with a good safety profile, against this infectious viral disease.”

Ohad Cohen, CEO of Gadot Bioechemical Industries, said: “Chewables are becoming more popular due to pill fatigue, and the convenience. Plus, consumers don’t need water. The active ingredients are released while chewing which provides the added benefit of disenfecting the mouth area prior to swallowing.” Each tablet contains 20 mlg and is available in 2 PE bags with 4000 tablets per bag.

“We understand that for the foreseeable future, immune support will be a priority for people throughout the world, and the combination of zinc citrate with vitamin C will continue to be a dynamic duo that fills in the immune-support nutritional gaps,” Cohen stated.

Gadot offers a range of citrate-based minerals for various applications such as dietary supplements, dairy products, sports drinks and beverages.