Magnesium, with a suggested intake of 420 mg daily, is found typically in dairy milk at 110 mg, 100 in rice milk, and only 50 in almond milk 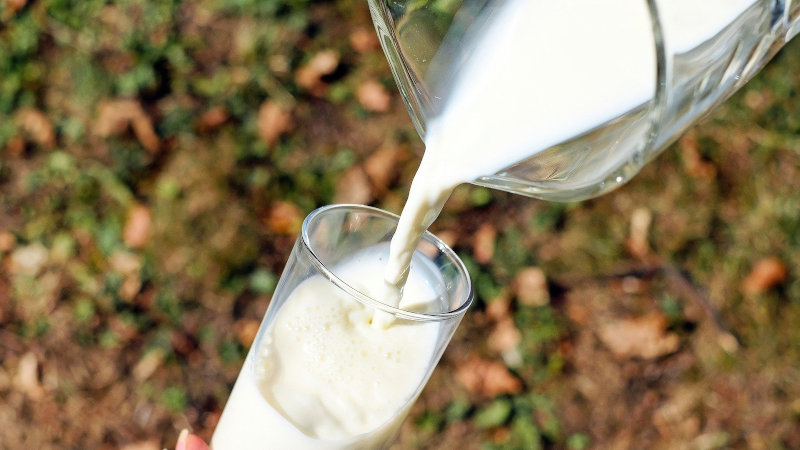 Gadot Biochemical Industries has announced the production emphasis of its magnesium ingredient Gadomag K, to address the dwindling mineral content of dairy products, and the natural lack in plant-based milk alternatives.

Ohad Cohen, CEO, said: “Recently, with increasing populations of vegans, vegetarians and lacto-intolerance, traditional milk is being replaced by alternatives as soy, rice, oat, almond, coconut or others. Unlike these plant-based alternatives, however, dairy milk is naturally rich in minerals calcium, potassium, phosphorus and especially magnesium.”

Another factor driving interest in fortification for both dairy- and plant-based milks is the nutritional focus on the importance of providing a balance of magnesium and calcium. Research shows that calcium and magnesium team to help muscles contract and relax, respectively.

The company says both dairy and plant-based milk alternatives provide a suitable delivery system for dietary supplements, which enables fortification of dairy and milk alternatives with magnesium to any reasonable level without sedimentation issues and protein destruction.

The company’s magnesium supplement provides a neutral taste and a highly bioavailable source of magnesium, it claims, with no need for added stabilisers.

It also resolves issues that have prevented use of magnesium in milks (both dairy and plant-based). Cohen said: “as all dairy products and milk analogues pass heat treatment, it is not feasible to use soluble magnesium salts, which increase concentrations of ionic magnesium. Ionic magnesium reacts with proteins during heat treatment and will cause partial destruction of those proteins and their settling.”

“Changing lifestyles, even for the better, can have an adverse effect in other areas of health,” adds Cohen. “Magnesium is one of the most important minerals for health and well-being and adding it to milks, both dairy and plant-based, will dramatically improve the ability for health-conscious people to attain nutritious amounts.”