Excelvite reveals the effects of palm mixed-carotene on AMD 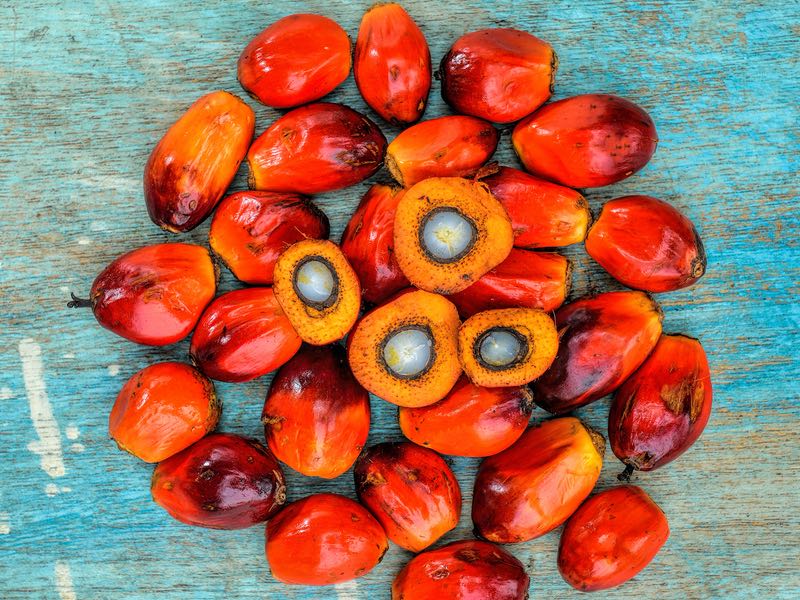 Palm carotene (EVTene) has been revealed to exert protection against oxidative stress-induced age-related macular degeneration (AMD) in-vitro. This might pave the way for a new arena in the role of palm carotene as a prospective nutraceutical in managing AMD.

Palm carotene complex -- rich in beta-carotene, alpha-carotene, and lycopene -- is believed to possess similar protective effects against AMD as the well-established therapeutic compounds, lutein and zeaxanthin, yet no study was done on this. Therefore, the present study was conducted to understand the effectiveness of palm carotene (EVTene) in modulating the molecular targets in an oxidative stress-induced in-vitro model.

At the beginning of the study, the cell proliferation and cytotoxicity effects of carotenes on normal and cancerous human cells were evaluated to ensure the safety of carotenes in the targeted cells. The potential of palm carotene in protecting against oxidative stress has also been identified by using real-time polymerase chain reaction (PCR). This study has identified the potential molecular targets and the pathways involved.

Overall, the results showed that palm carotene treatment was found neither to promote cancer cell proliferation nor to be toxic to APRE-19 cells (normal human retinal epithelial cells). This result implies that palm carotene could be considered as a safe therapeutic treatment, but not conducive to anti-cancer effects.

Secondly, the analysis in the study evidenced the protective effect of carotenes in cells with exposure to oxidative stress that was mimicked by challenging the cells with hydrogen peroxide. Palm carotene-treated ARPE cells were protected and viable from hydrogen peroxide-induced oxidative damage. Subsequently, in the gene analysis, several inflammatory genes were downregulated as a result of palm carotene treatment, suggesting the perspective protection effect against oxidative stress-induced AMD. It was postulated that the immune system pathways could be the potential pathway in carotene-induced protective effects.

Interestingly, liver-X-receptor (LXR) was determined to be the specific pathway related to AMD in the further investigation in the study. Palm carotene had a similar induction fold change as GW3965 which is an activator of LXR, giving a hint that LXR could be correlated to the protective mechanism of palm carotene.

“The present study warrants further and more advanced research. With all the positive in-vitro findings, continued research to validate the effects of palm carotene on AMD will be of vital importance since the current findings can’t be extrapolated to the real situation in AMD patients,” said the researchers.