The company will recognise the contribution of its current and former employees and valued customers at an anniversary celebration at its Mollet Del Vallès, Barcelona, Spain headquarters 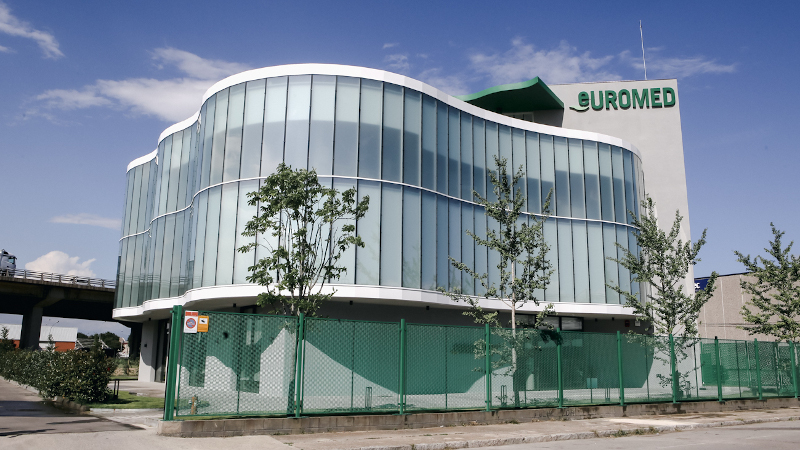 Euromed is recognising the longstanding business support of leading manufacturers in 50 countries as it celebrates its 50th anniversary. The company experienced record growth in 2020, responding to heightened consumer demand in their desire to prioritise health. The company is a GMP certified manufacturer of APIs of botanical origin and has been fully operational since the pandemic outbreak in March 2020.

The business arose from the early founding of Dr Madaus & Company by three brothers Dr Gerhard Madaus, Friedemund and Hans Madaus in 1919. They launched the company with the vision to develop pharmaceutical products based on traditional natural science with modern methods of research and to fulfil their belief in the efficacy and safety of naturally derived medicinal products.

Euromed was inaugurated in 1971 for the purpose of supplying medicinal botanical extracts to the Madaus Company and later to other leading European pharmaceutical firms. In 2019, it was acquired by The Dermapharm Group.

“Our 50th anniversary celebrates our expansion into servicing health-oriented consumers on six continents” said Javier Roig, CEO for Euromed. “Leading pharmaceutical, food and dietary supplement firms are reliant on Euromed’s standardised extract to maximise the biological efficacy of their formulations.”

Euromed will recognise the contribution of its current and former employees and valued customers at an anniversary celebration at its Mollet Del Vallès, Barcelona, Spain headquarters in September 2021, if travel restrictions are lifted. Regional Catalonia Spanish government representatives are expected to be in attendance.

The company will celebrate achievements including manufacturing the first standardised milk thistle extract for use in a phytomedicinal product in 1971 and establishing a processing and procurement facility for saw palmetto fruit in Florida in 2004. It also introduced the Phyto-Proof seal of quality for herbal supplement labels in 2015, a guarantee of ingredient identity, potency and purity, and introduced a portfolio of Spanish fruit and vegetable extracts in 2018 to help consumers benefit from a nutrition plan based on the Mediterranean diet.

The company says it has been working diligently to introduce more botanical extracts in 2021 than any other year. Six standardised extracts will be introduced this year.