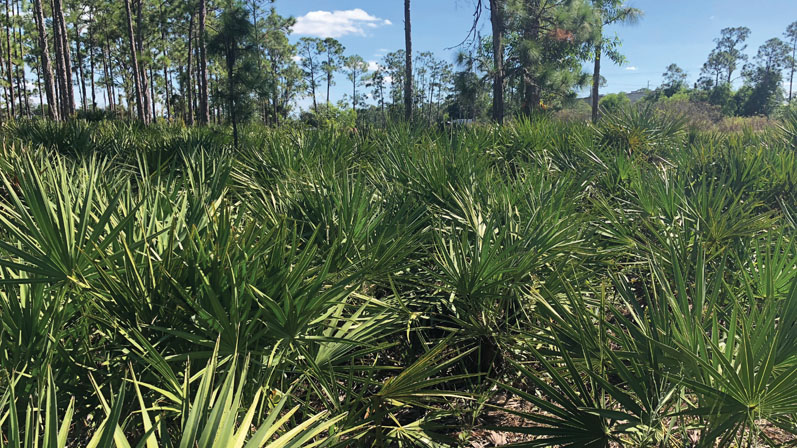 Benign prostatic hyperplasia (BPH) is a common health trouble in mature men. It’s characterised by the progressive enlargement of the prostate gland by the non-malignant proliferation of smooth muscle and epithelial cells. This enlargement manifests clinically as lower urinary tract symptoms (LUTS) such as urgency, frequency, urinary retention, straining to urinate, a weak urinary stream or nocturia.1

The diagnosis and treatment of BPH has been calculated to be the largest segment of urologic practice, representing 23% of total visits and 12.2 million men being managed each year in the US.3

BPH and its related manifestations may significantly alter the quality of life of mature men suffering from this condition. Although a variety of different medical treatments are currently available for BPH, alternative natural solutions also exist, such as saw palmetto, nettle roots, Pygeum africanum, pumpkin seed oil, etc. Some hexanic extracts of saw palmetto even show efficacies that are equivalent to medicinal products … but without the side-effects.4

Vidya Herbs has developed a solvent-free beta-sitosterol-enriched (3%) saw palmetto extract. It is obtained from non-GMO Serenoa repens berries that are cultivated without pesticides using a 100% green CO2-SC extraction process and chromatographic purification. 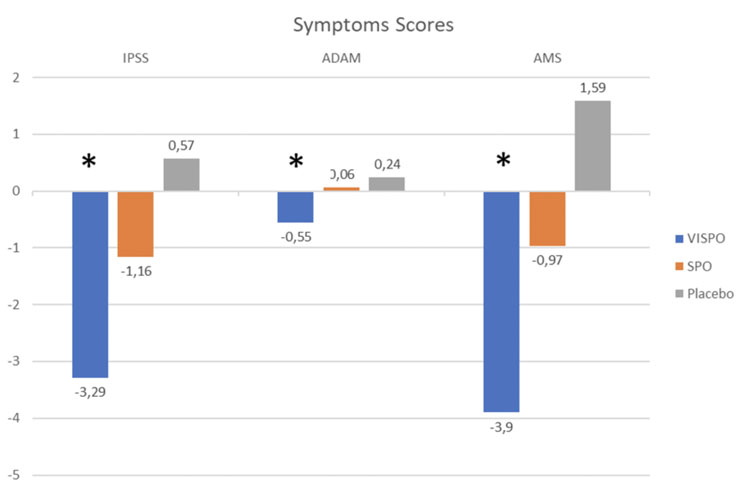 Laboratory experiments have shown that Vi-spo exerts its beneficial activity through three complementary mechanisms of action. It inhibits 5-α-reductase activity to limit the transformation of testosterone to dihydrotestosterone. It modulates the apoptosis of prostate cells, promoting the regular renewal that can slow down prostate growth.

It also modulates inflammation and reduces the risk factors associated with cancer development.5 Owing to its specific mechanisms of action, Vi-spo could also be a suitable natural solution for androgenic alopecia.6,7

The efficacy of Vi-spo has been compared with a conventional saw palmetto extract and a placebo in a double-blind, randomised, placebo-controlled clinical trial. This trial was done with 99 male subjects (40–65 years old) for 84 days. Subjects consumed either 200 mg of Vi-spo (VISPO), 200 mg of traditional saw palmetto extract (SPO) or the placebo (200 mg), twice a day after food.

Quality of life was rated with the SF-12 survey. Considering the evolution of BPH, uroflowmetry and post-void residual urine volume (PVR) were measured. At the end of the trial, Vi-spo showed no clinical or blood chemistry changes and was very well tolerated; no adverse effects were reported and none of the subjects reported any severe adverse events. 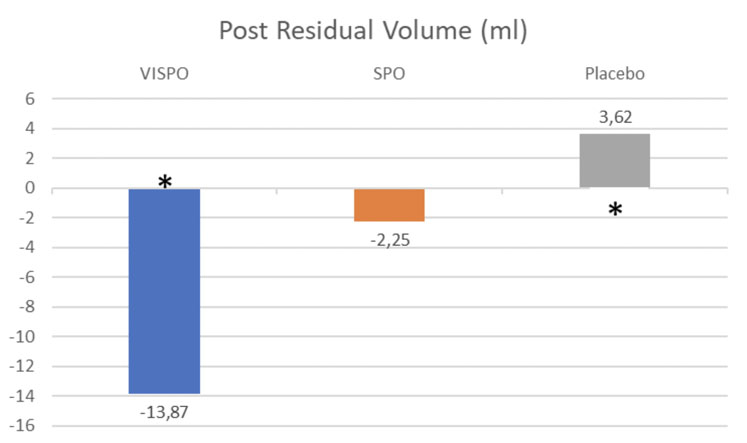 Interestingly, the perceived improvements recorded in the questionnaires were confirmed by the instrumental physiological assessments, the Post Residual Urine Volume (PRV) and the uroflowmetry.

This voiding capacity improvement of the bladder was confirmed by the uroflowmetric assessment of both maximum and average urine flow rates. A significant improvement in the former was observed in the VISPO group (+2.39 ± 1.57 p>0.05), whereas a significant-yet-smaller improvement was recorded in the SPO group (+0.58 ± 13.90 p<0.05). 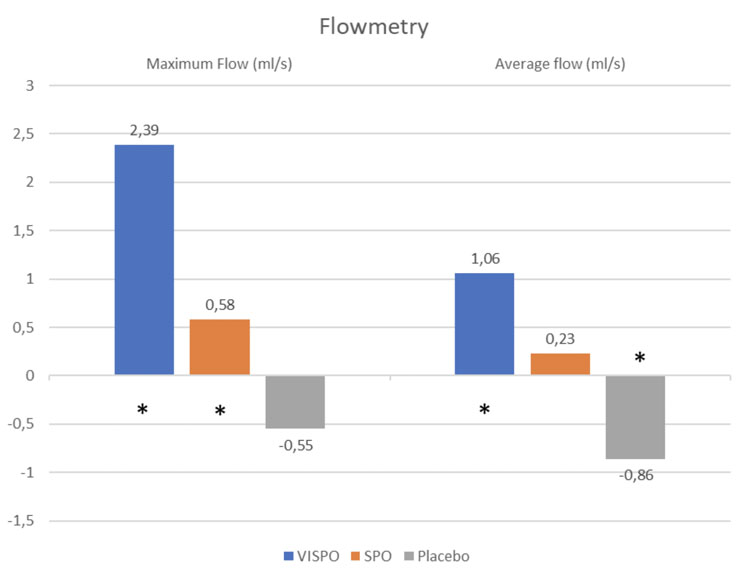 The results show that Vi-spo is more efficacious than a conventional saw palmetto extract compared with a placebo. Vi-spo subjects were the only ones that improved their physiological functions (according to PRV and uroflowmetry assessments), their symptoms, urinary issues and quality of life. 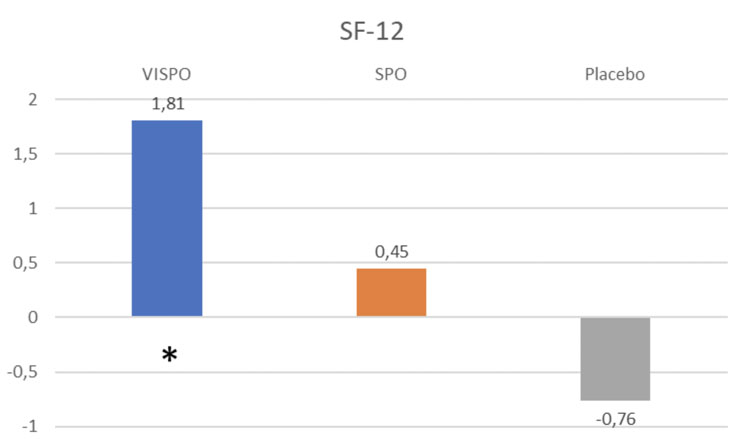 For the conventional saw palmetto group, the results generally trended well but showed no significant developments. Logically, the physiological status, indication and quality of life all degraded during the study in the placebo group.

An holistic ingredient for men with BPH

By improving the urinary comfort of mature men and by enhancing their physiological functions, it is clear that Vi-spo augmented their quality of life in a variety of important areas (as reported in the questionnaires).

The results of the clinical trial demonstrated that Vi-spo is more efficacious than a conventional saw palmetto extract to treat BPH. But, more than that, it’s also a powerful ingredient that has a key role to play in the healthy lives of mature men.

Indeed, with positive effects on the symptoms of BPH and by restoring physiological urinary functions, it also improves the sexual life, mood and well-being of mature men. By restoring their urinary comfort and virility, Vi-spo both restores a sense of self-confidence and contributes to healthy ageing.